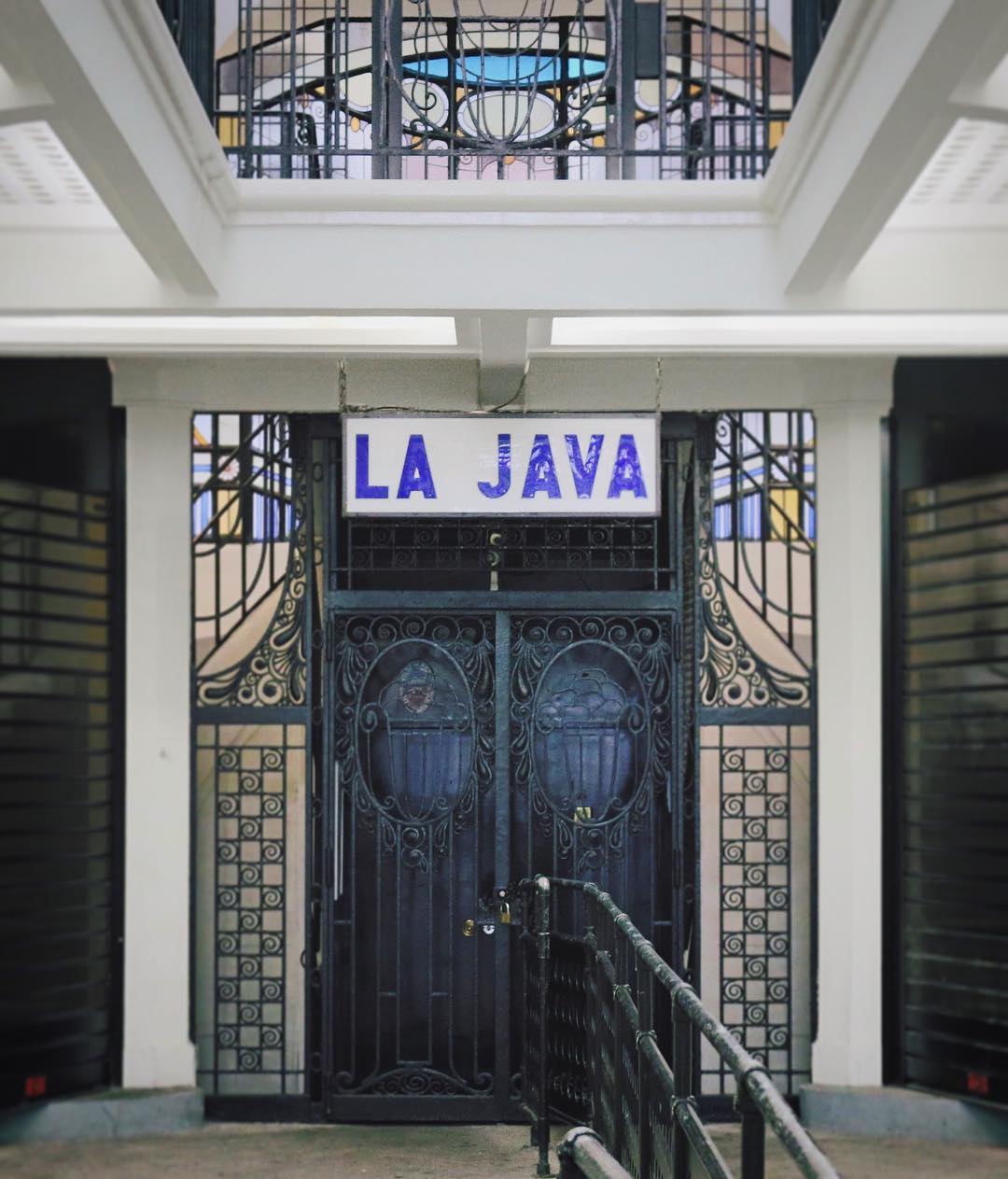 Secret Disco! La Java is a nightclub nearing a century old, hidden inside an art deco arcade in a less glitzy part of town. This underground dance hall is where Edith Piaf and Django Reinhardt played some of their first gigs in the 1920s. Find out what to expect for a night out here on pg117 of the book #DBTParis #dontbeatourist #Paris 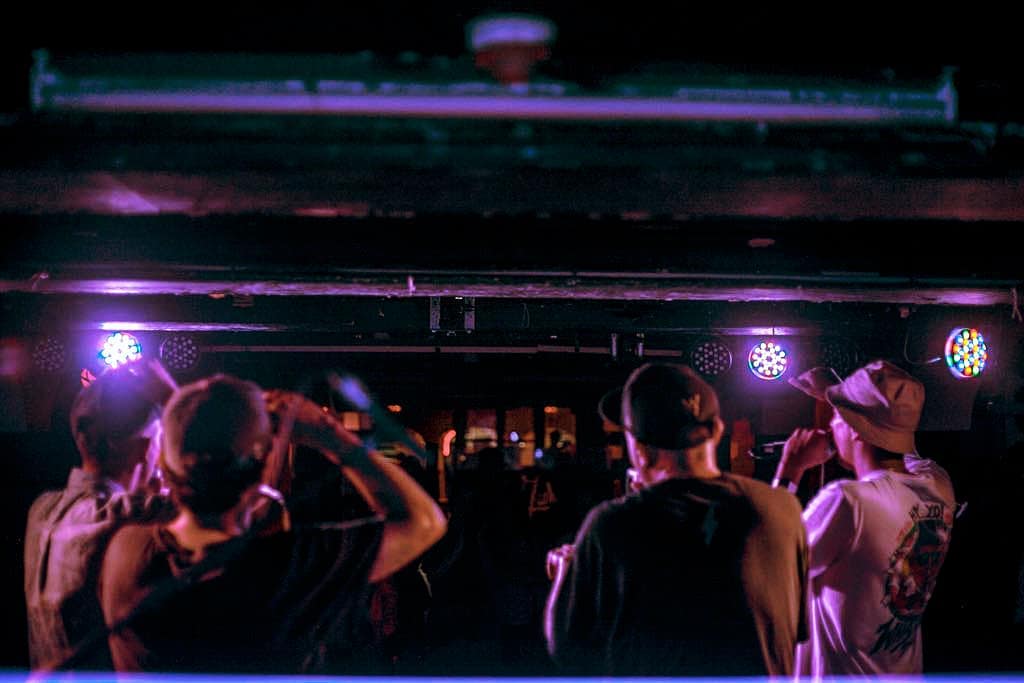 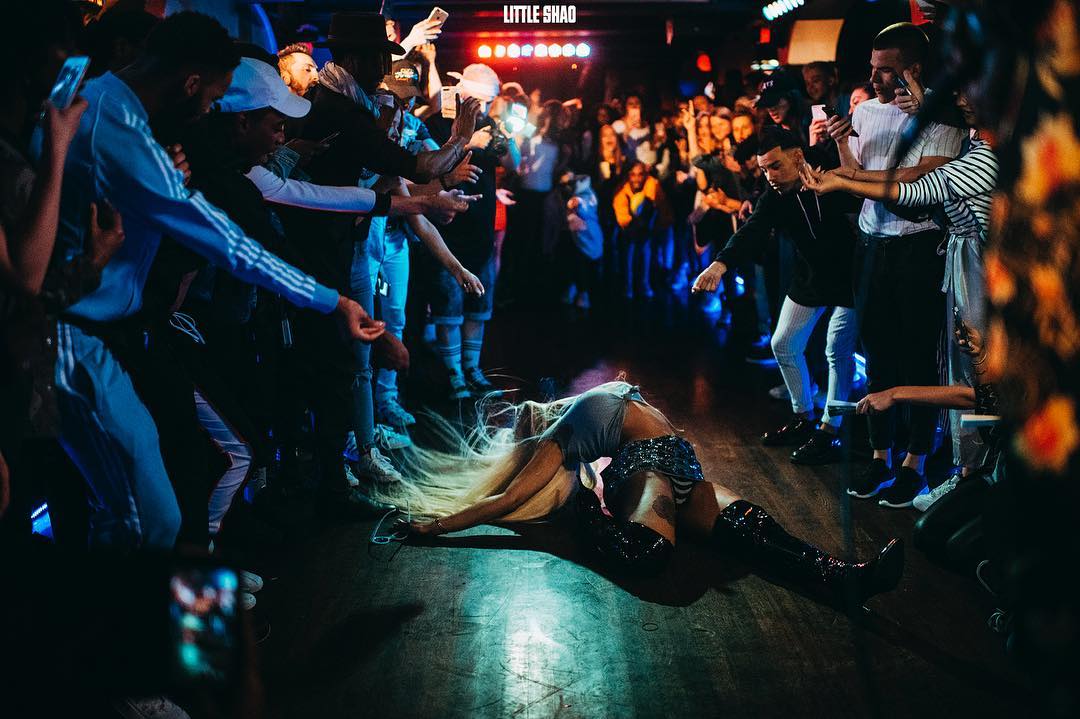 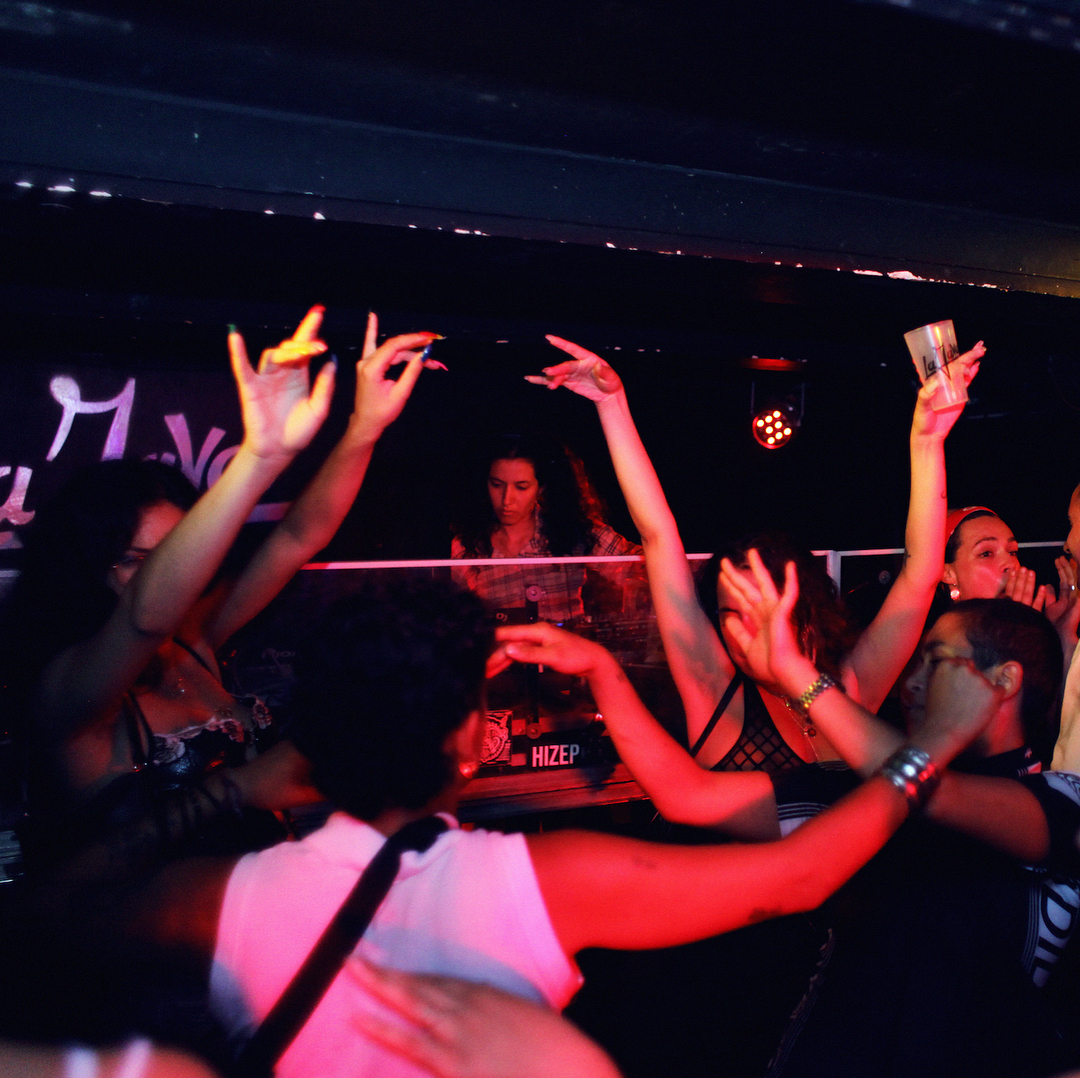 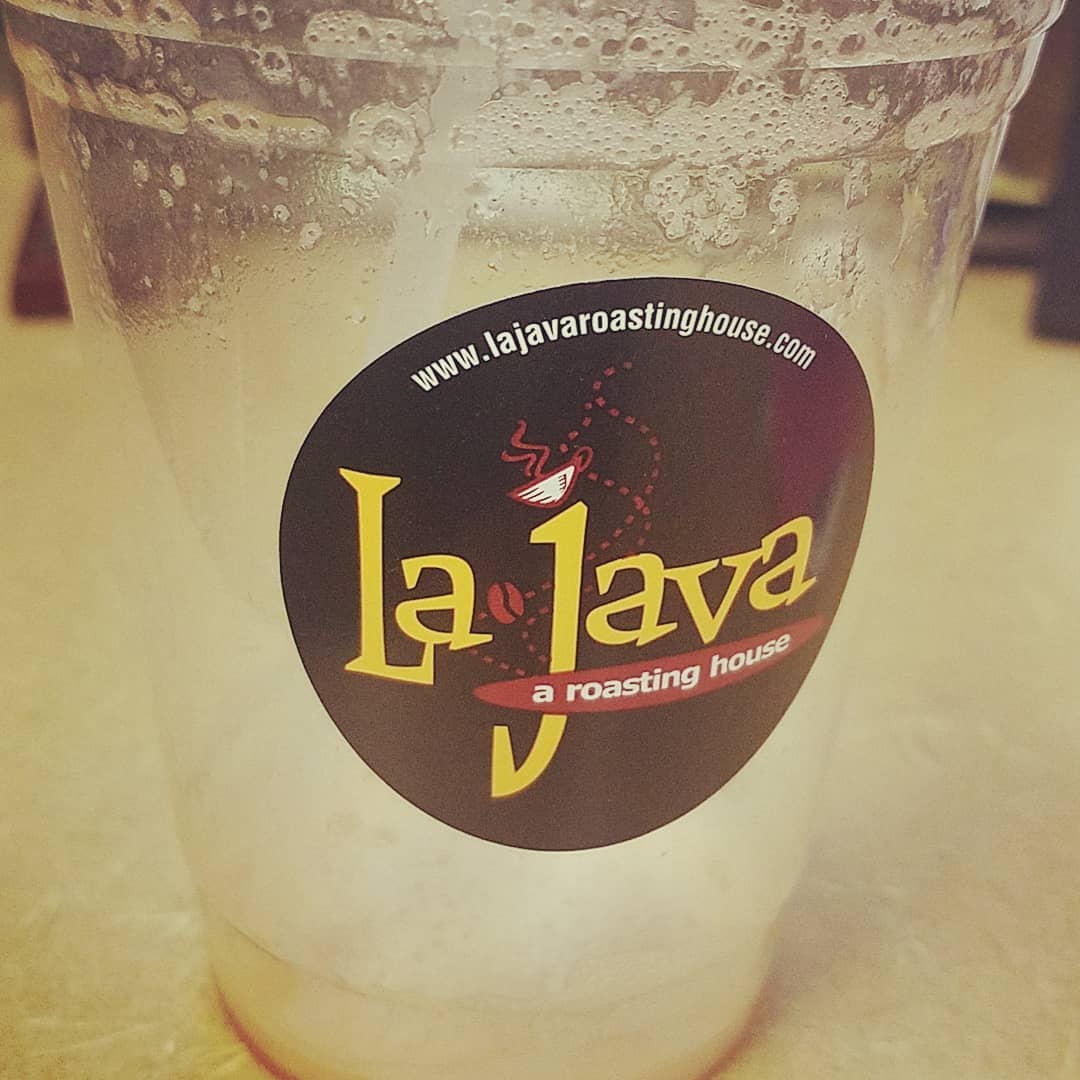 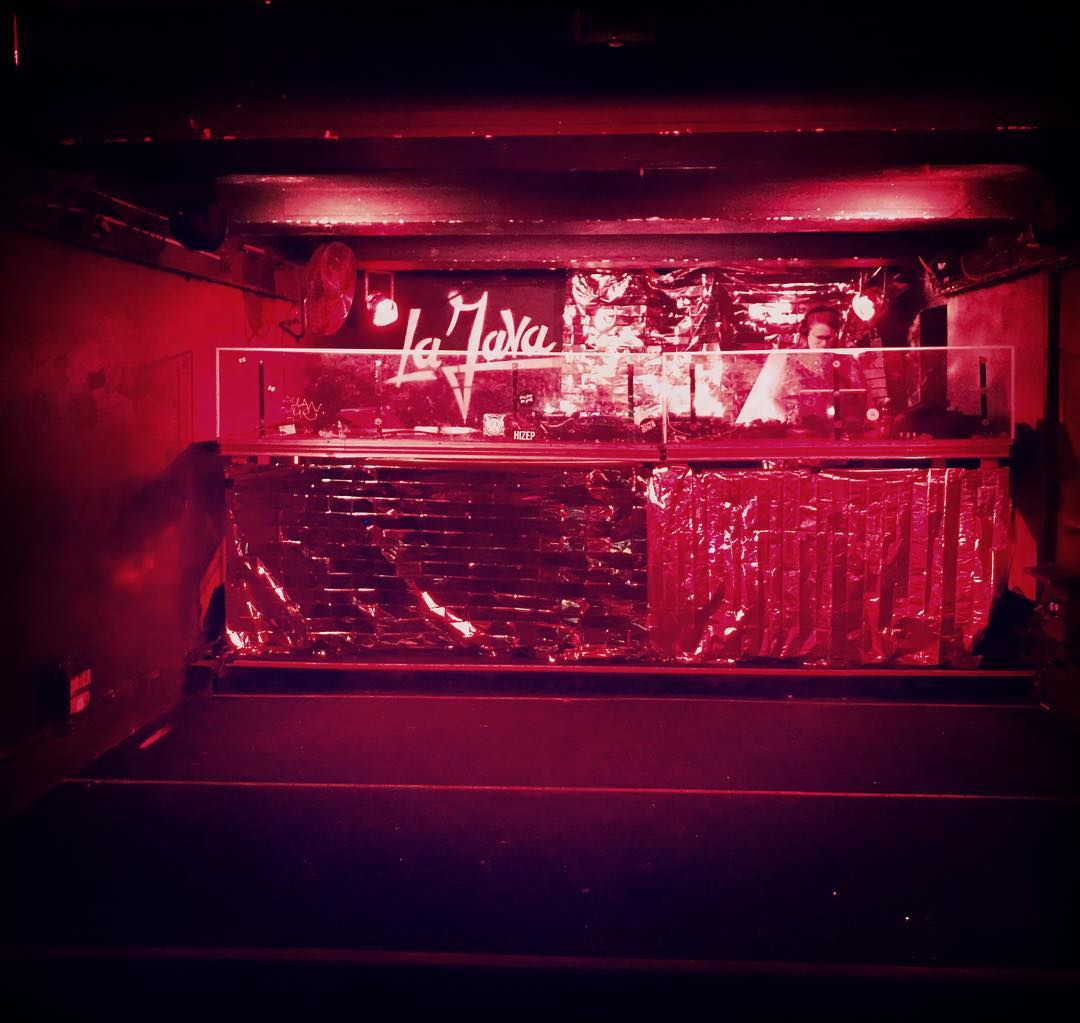 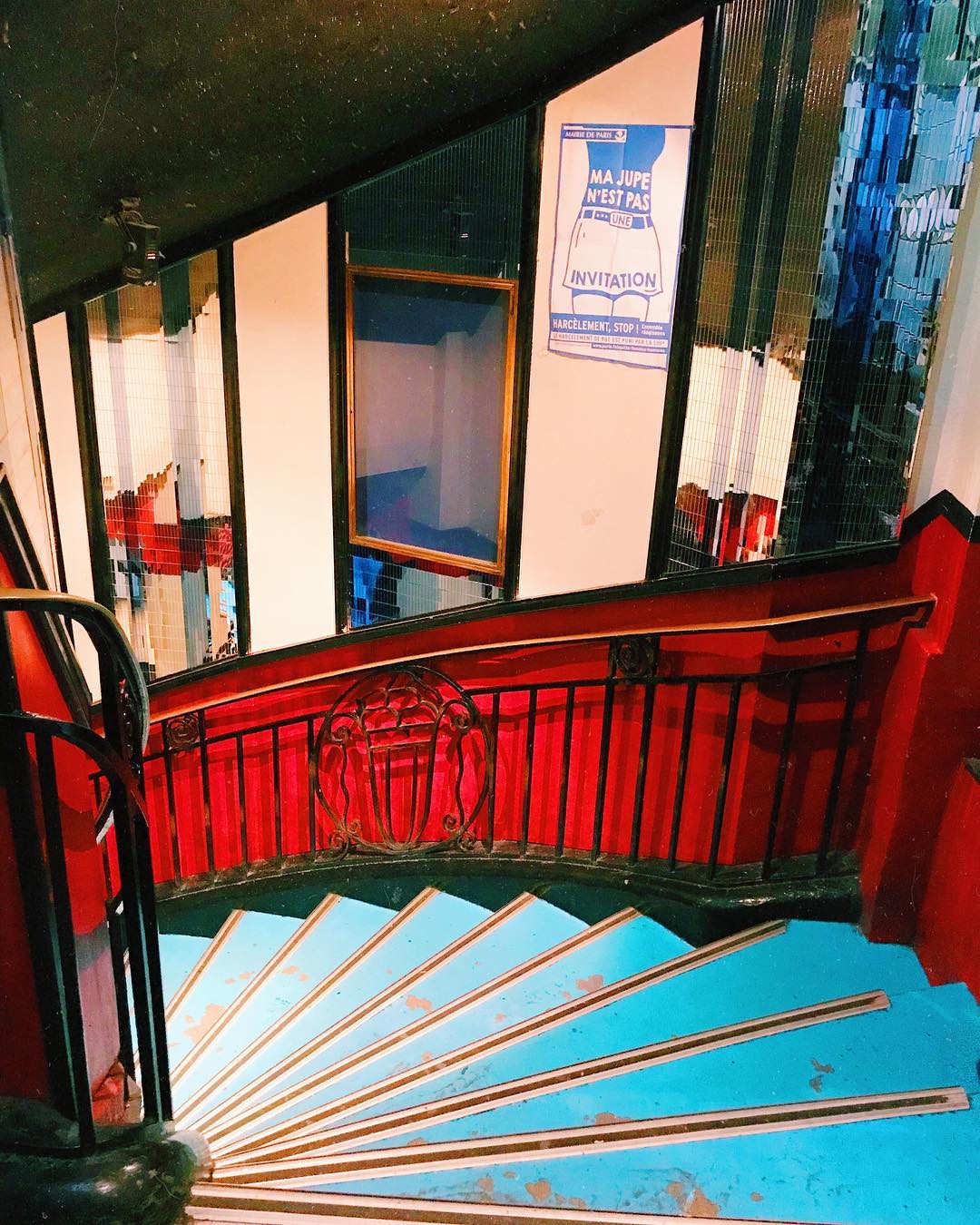 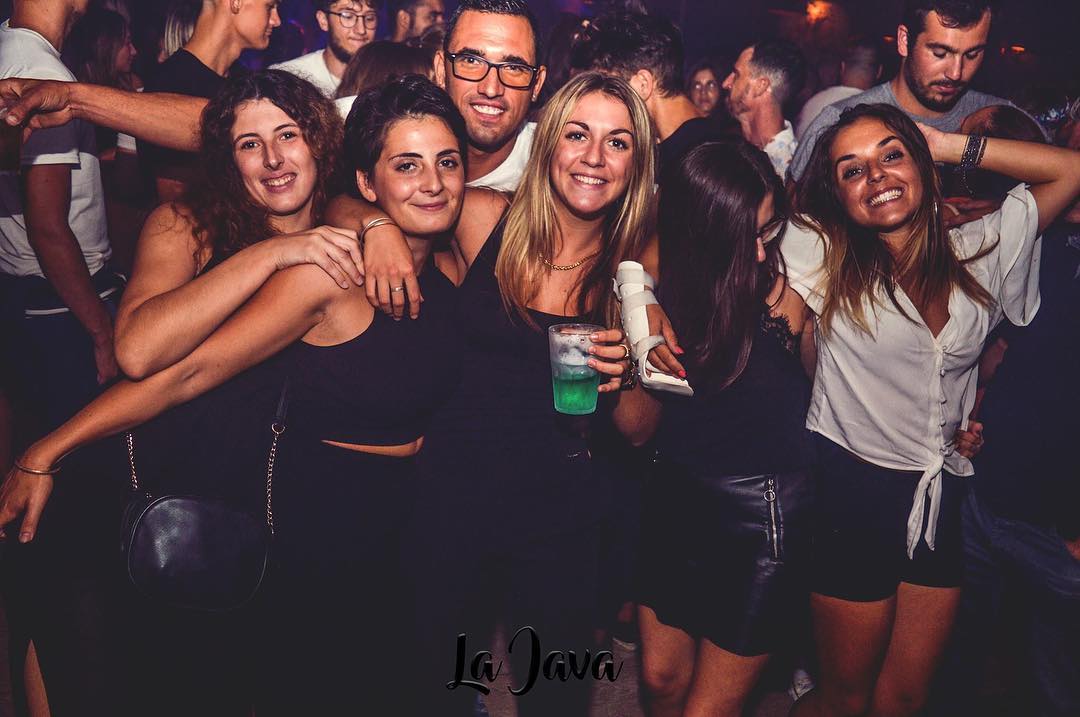 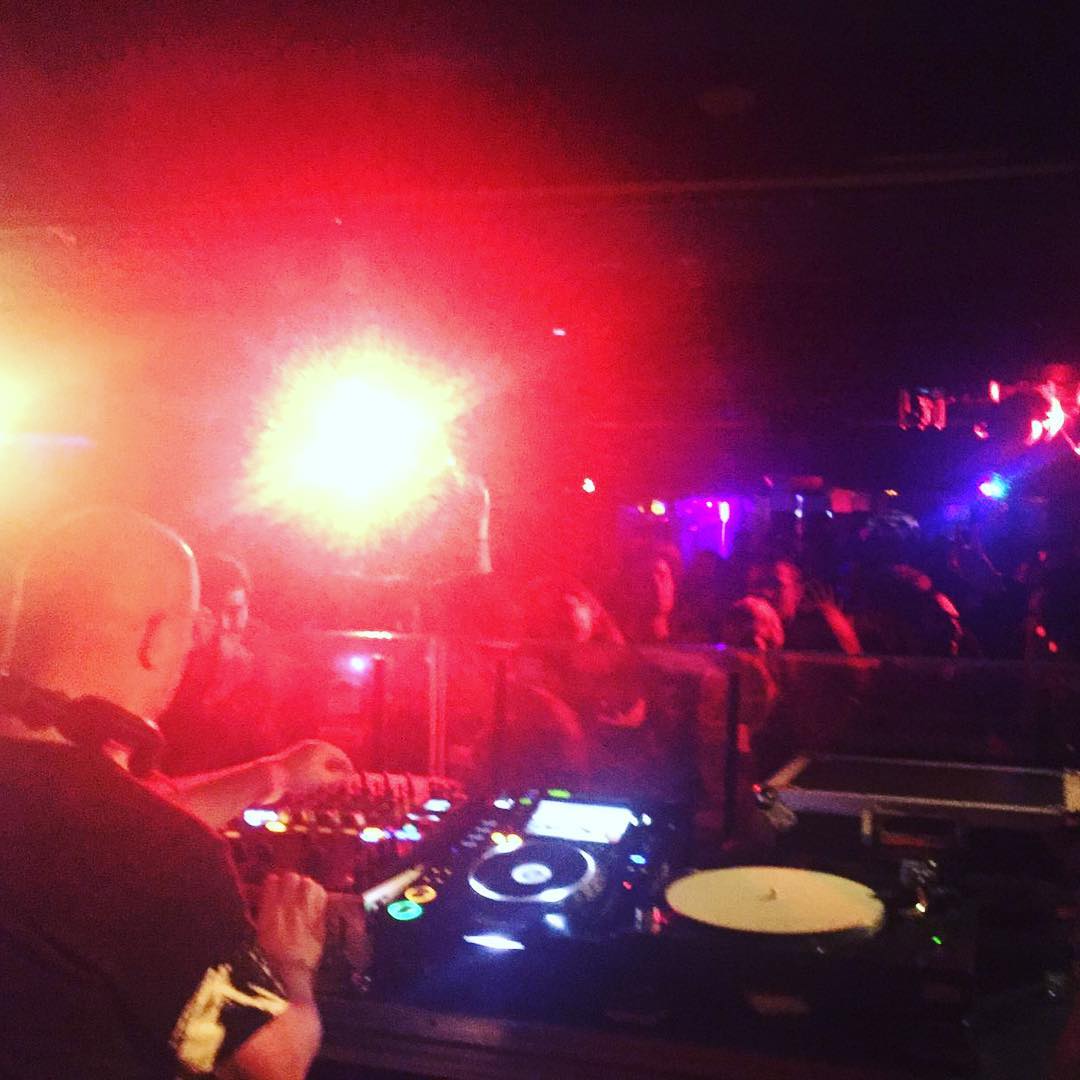 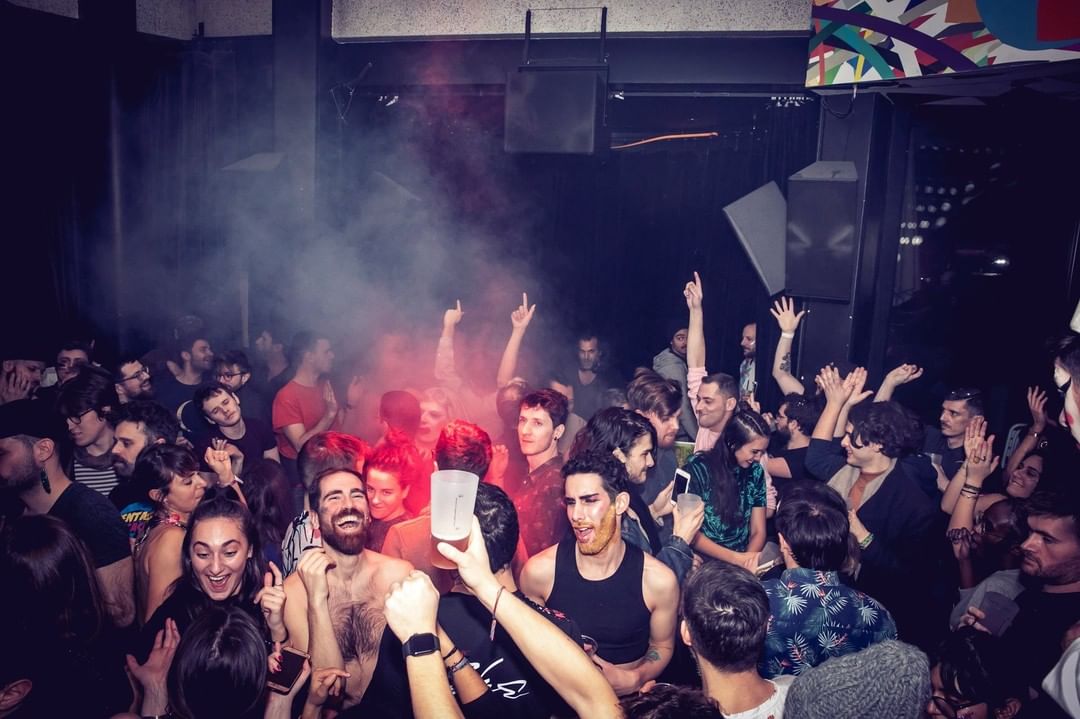 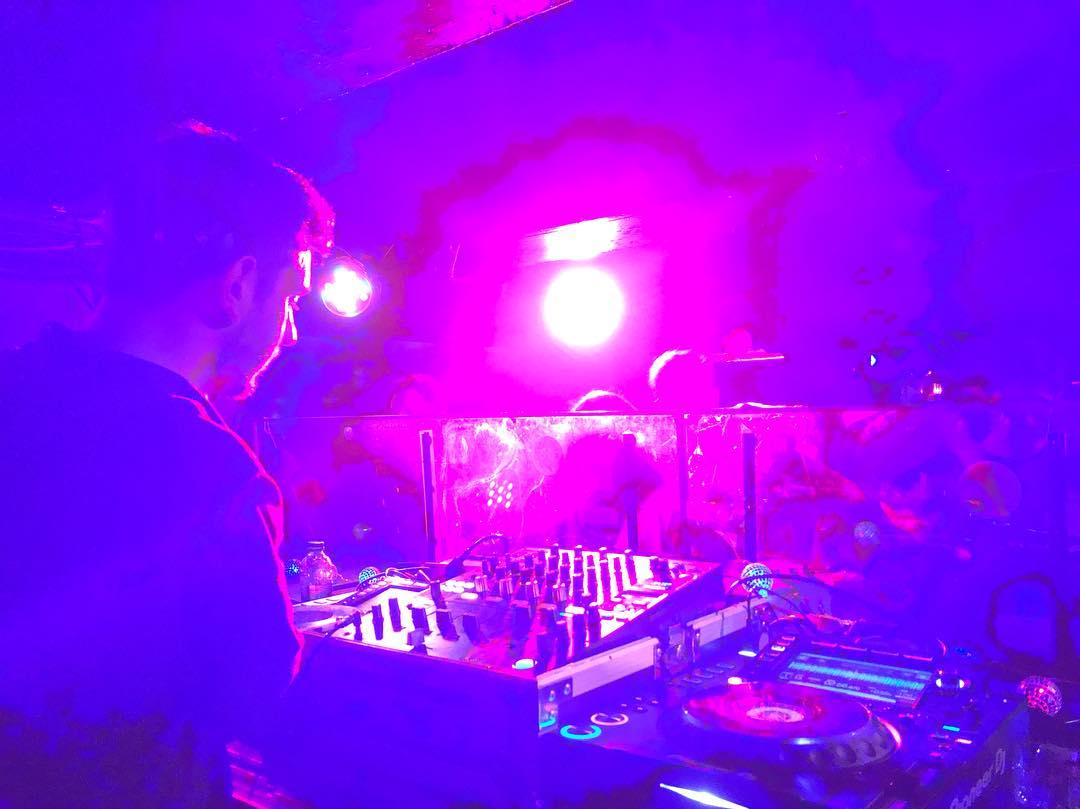 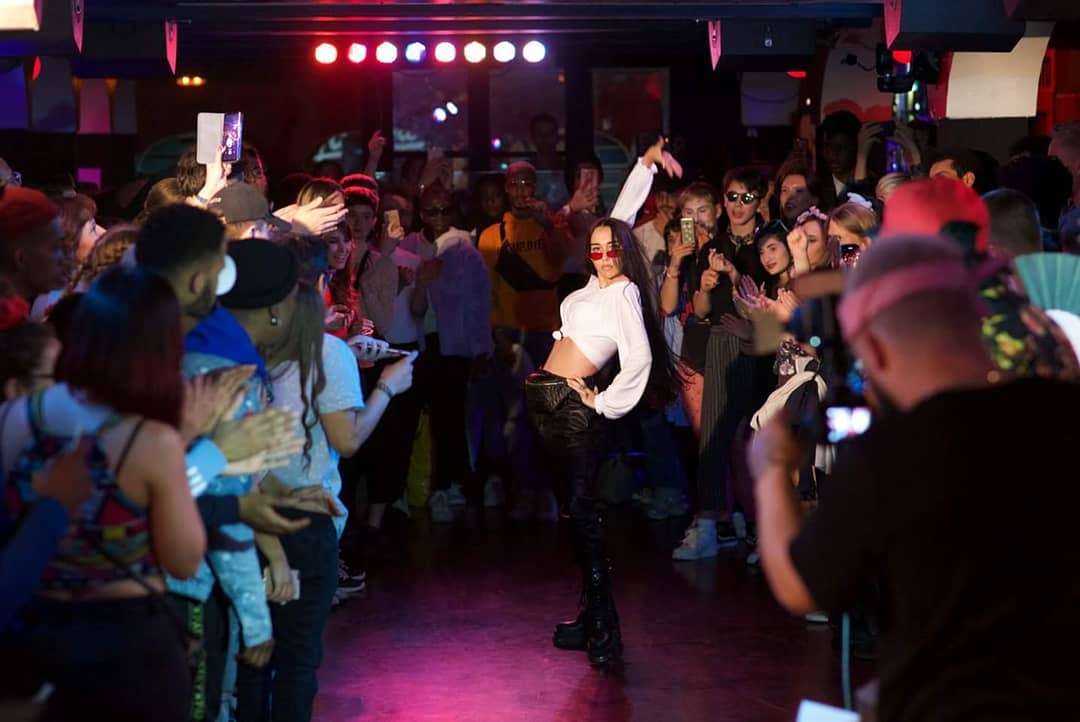 More photos of other clubs 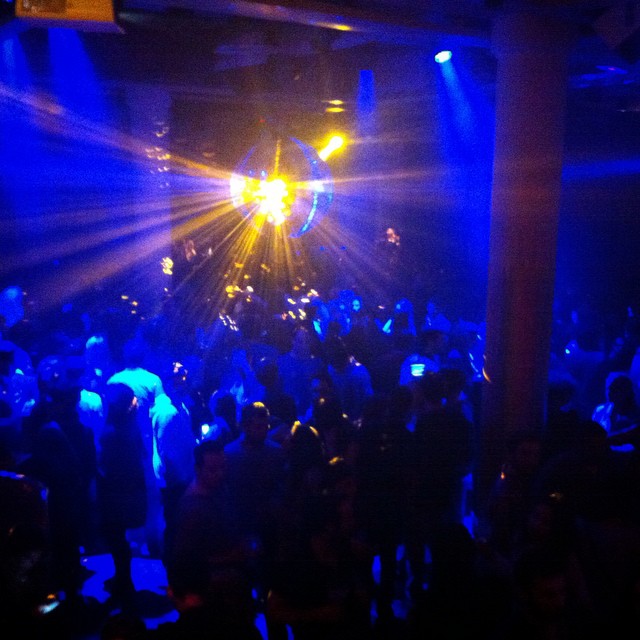 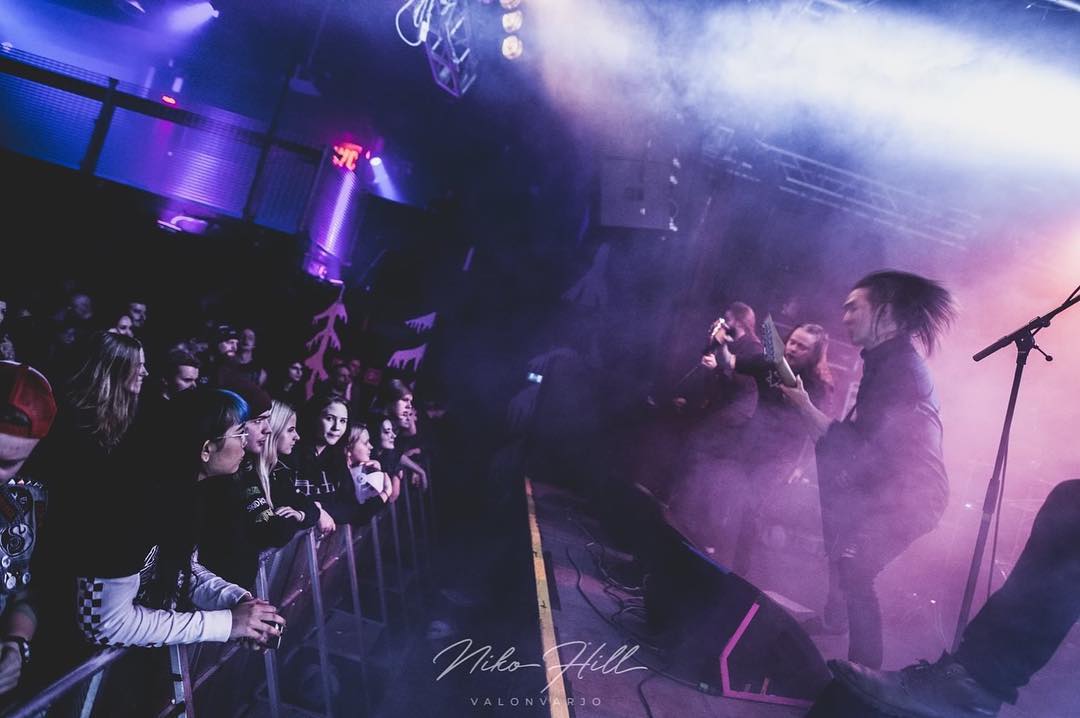 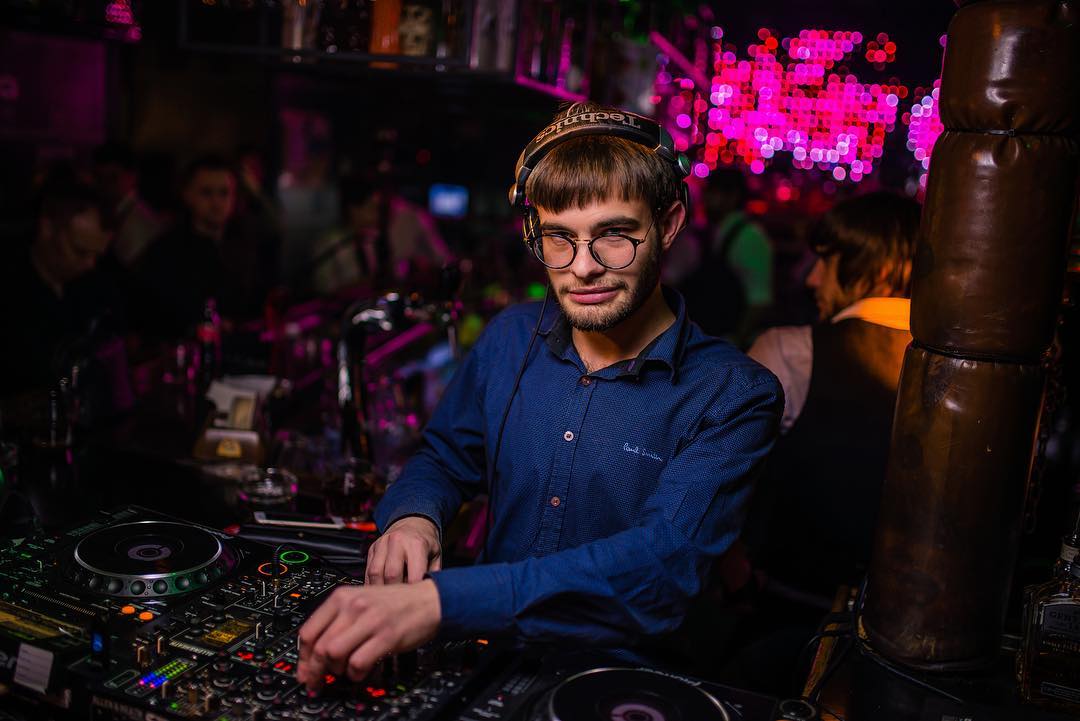 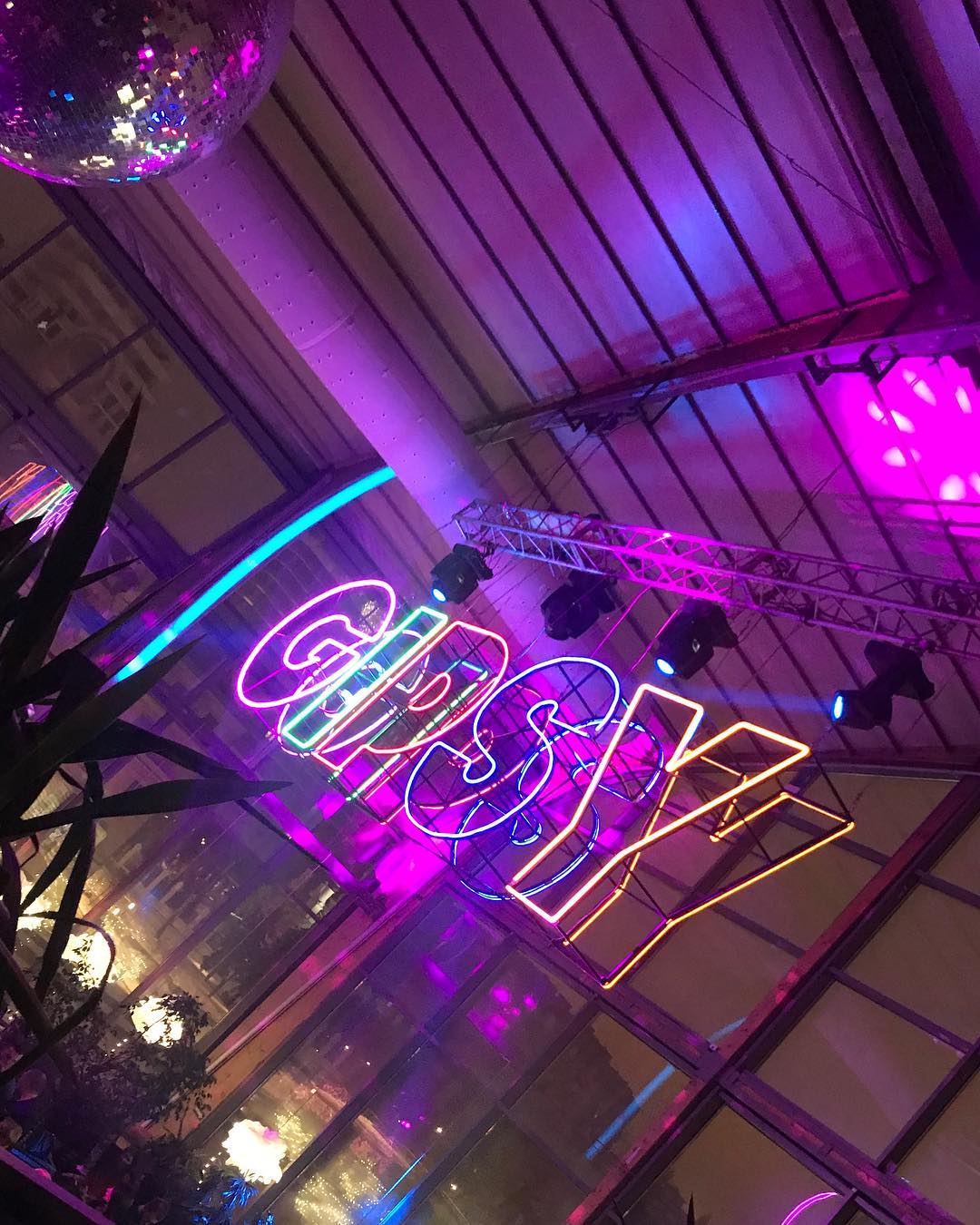 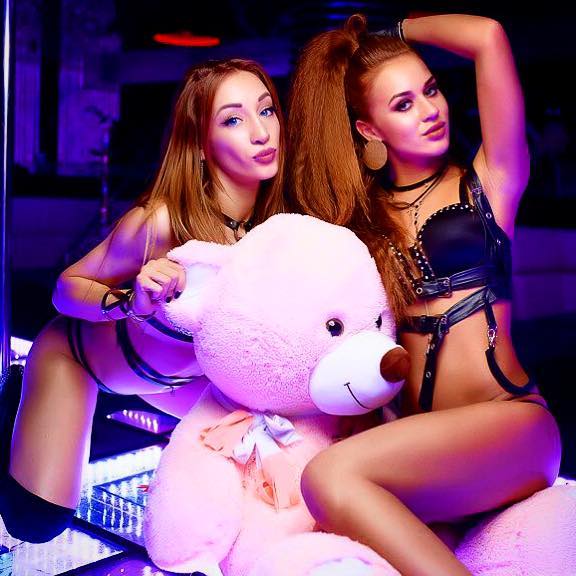 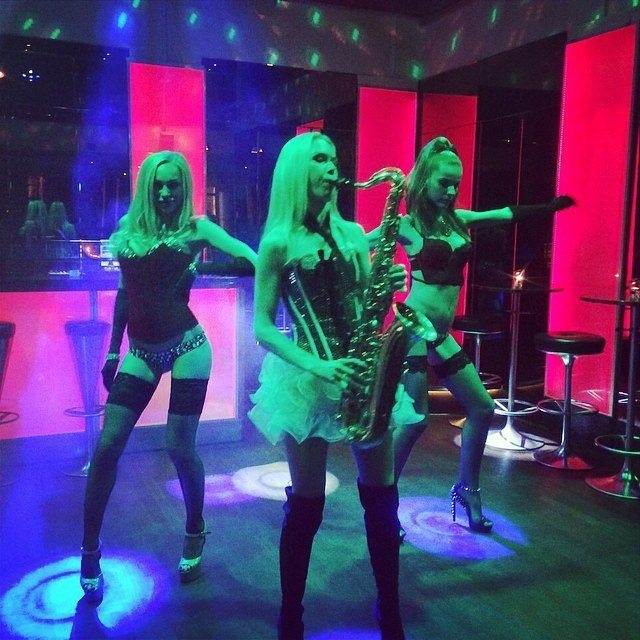 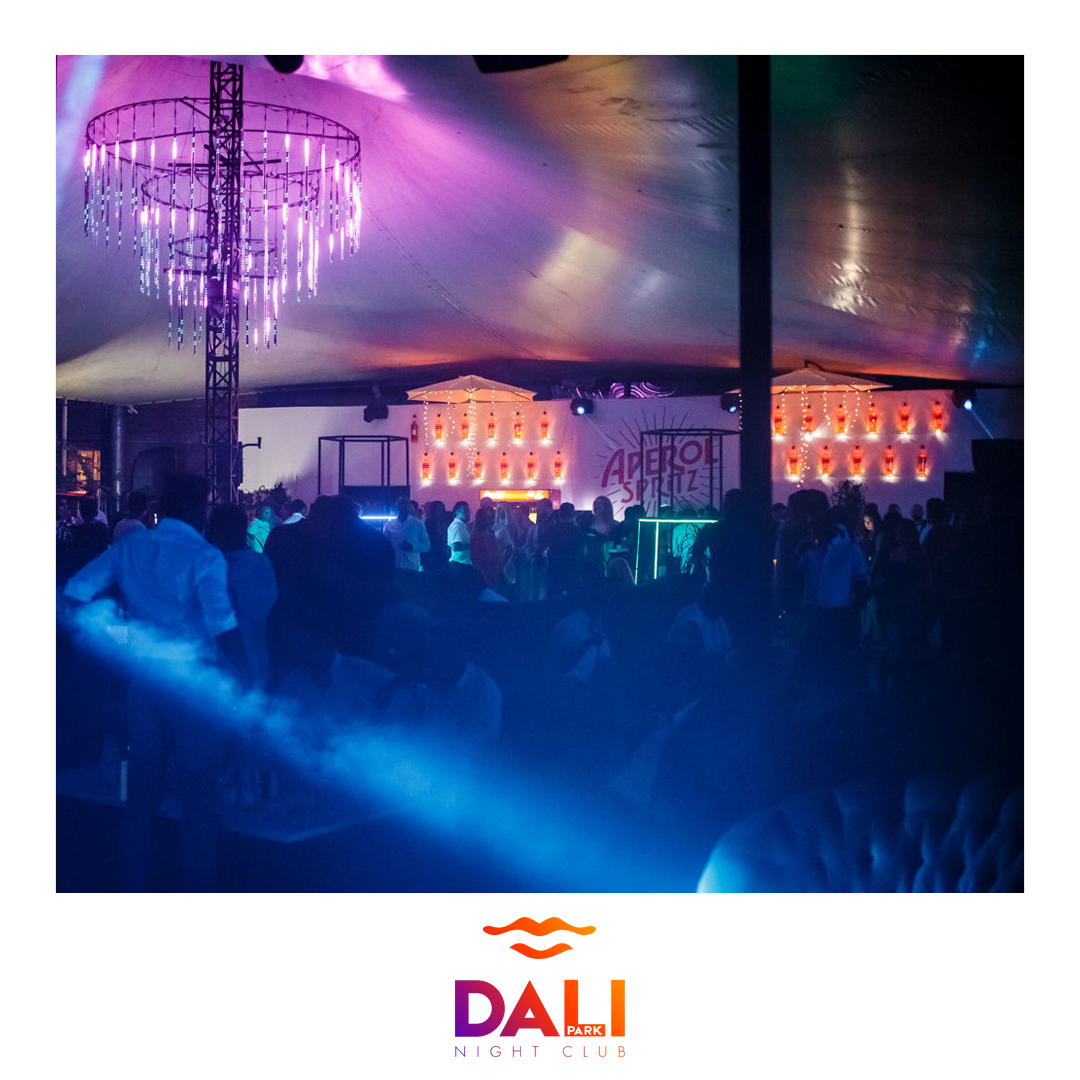 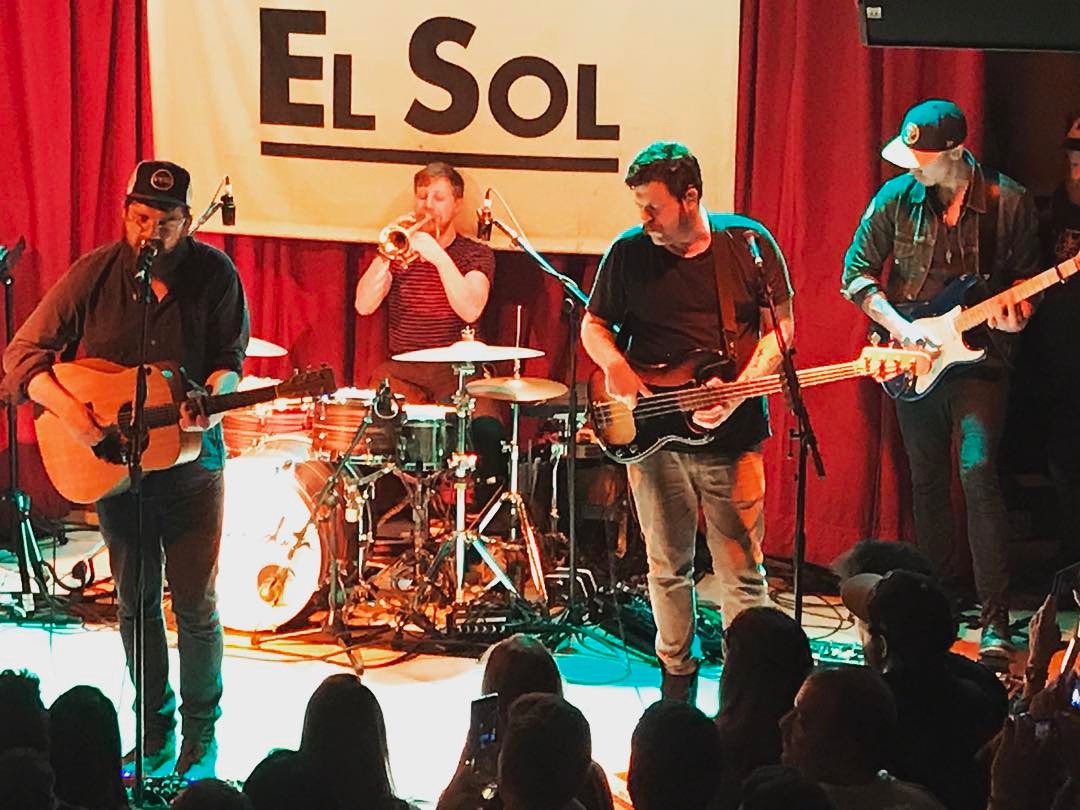 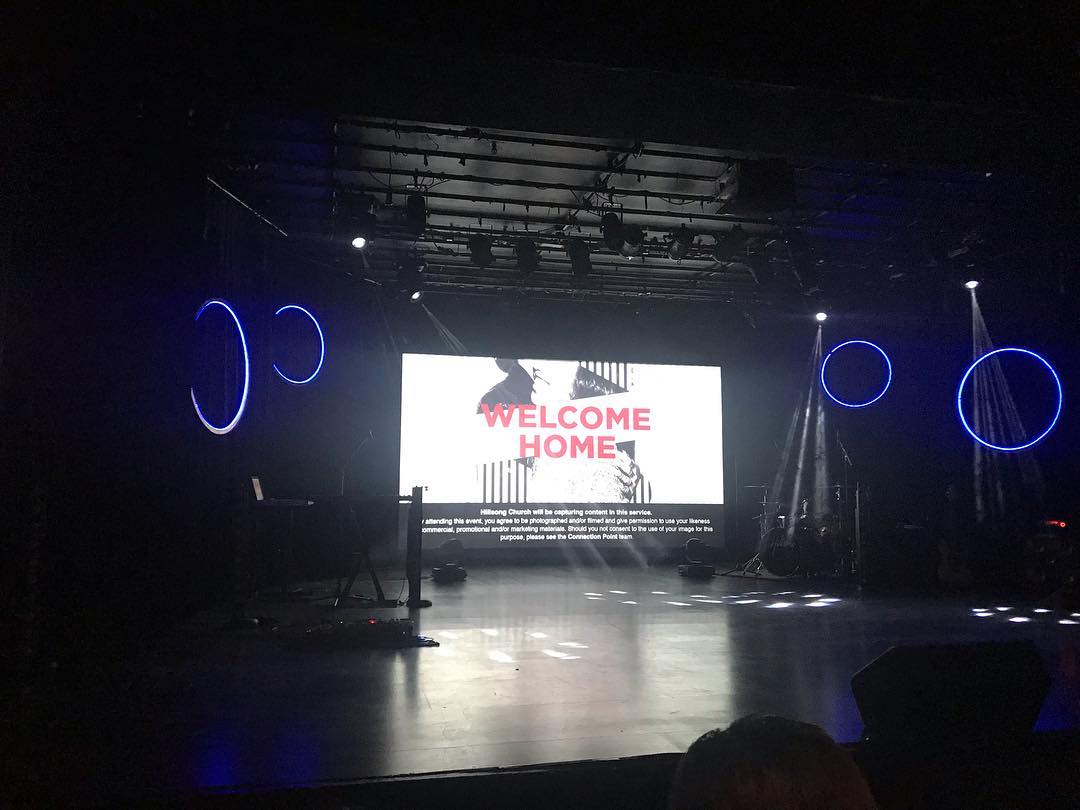 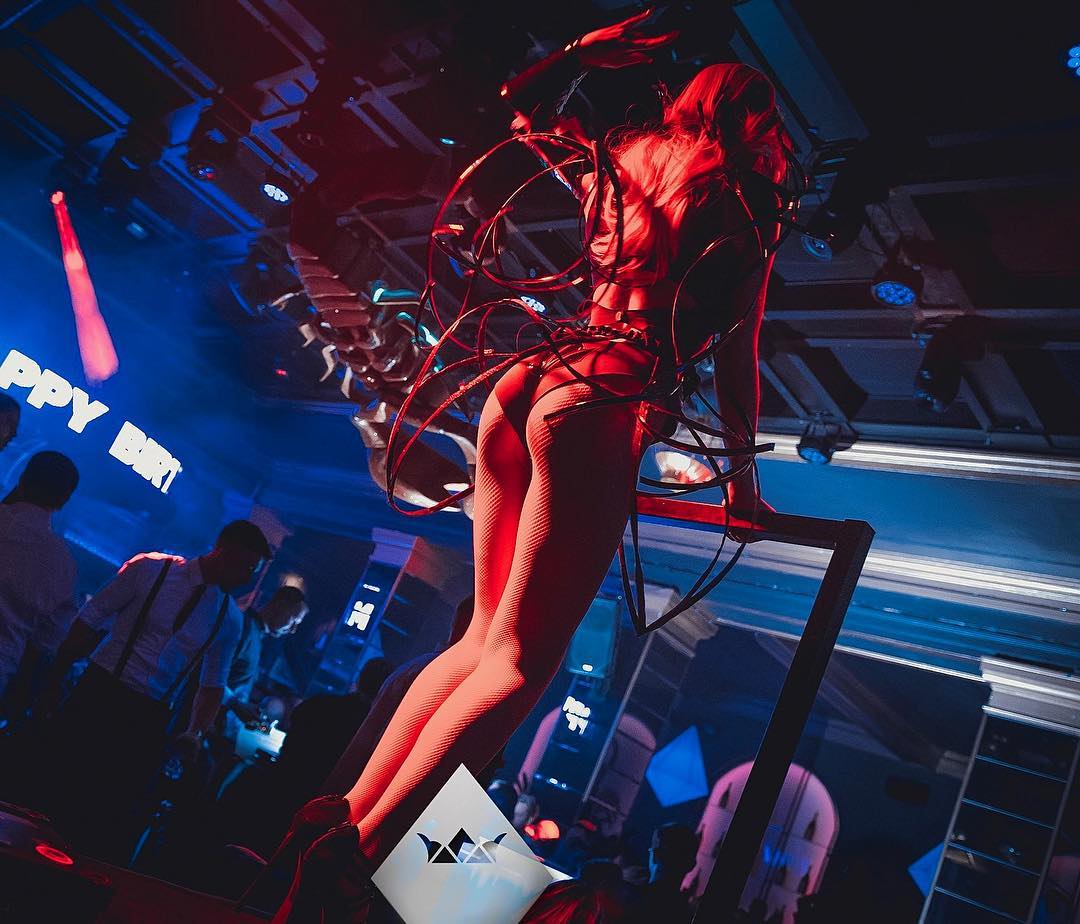 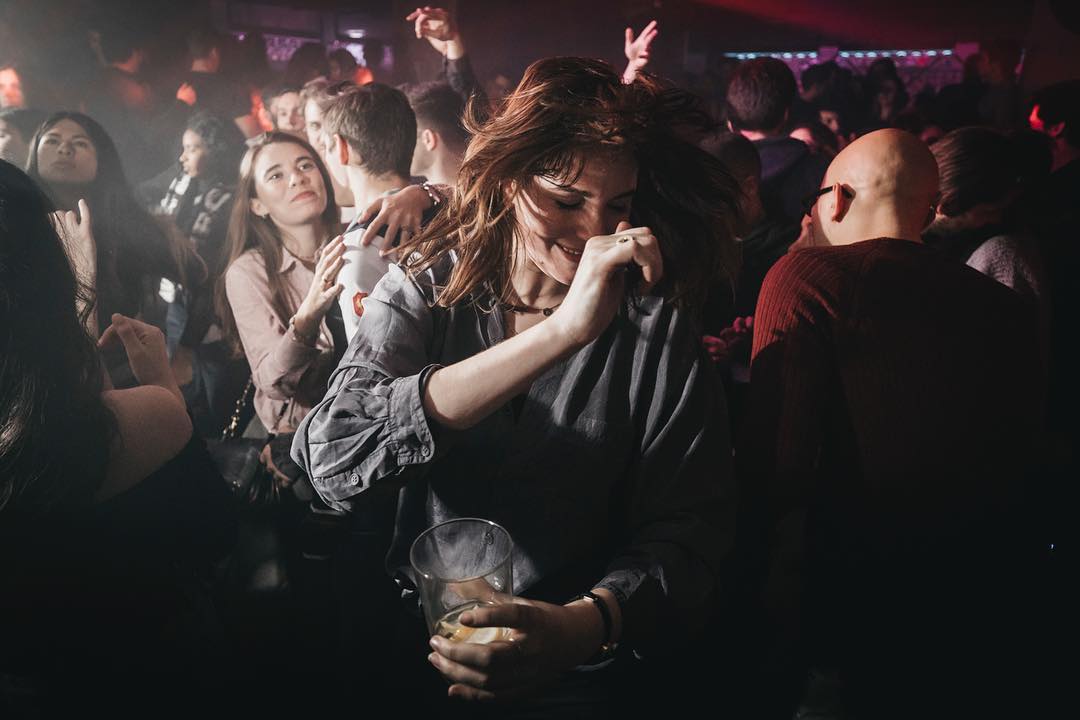 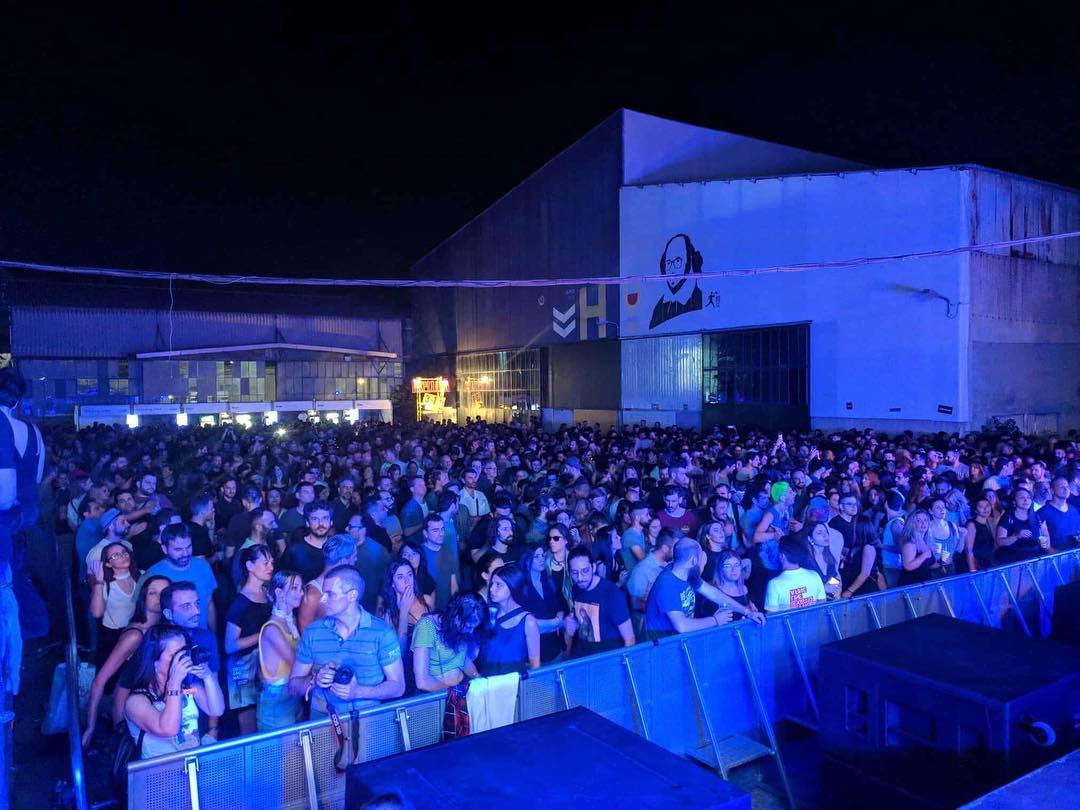