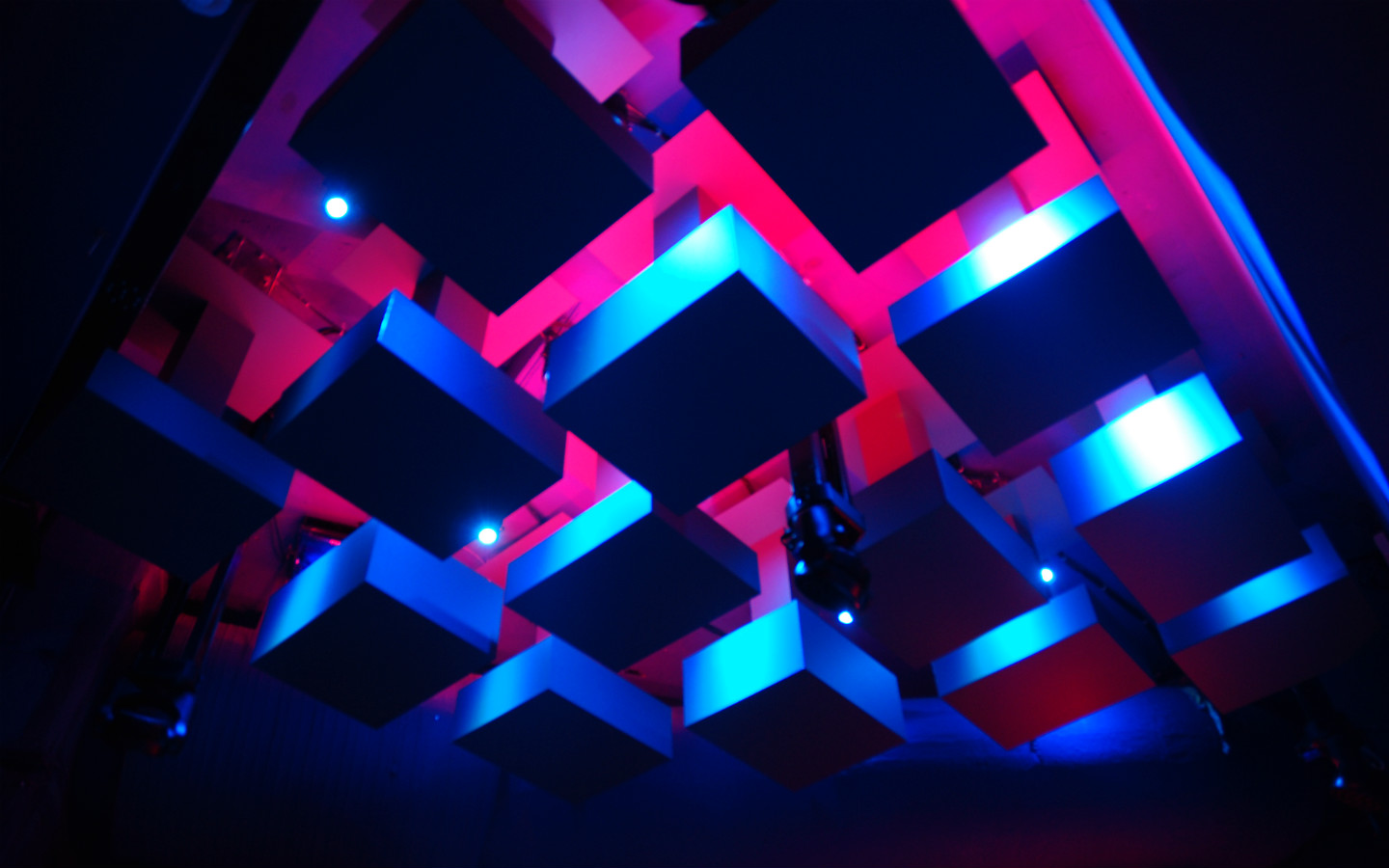 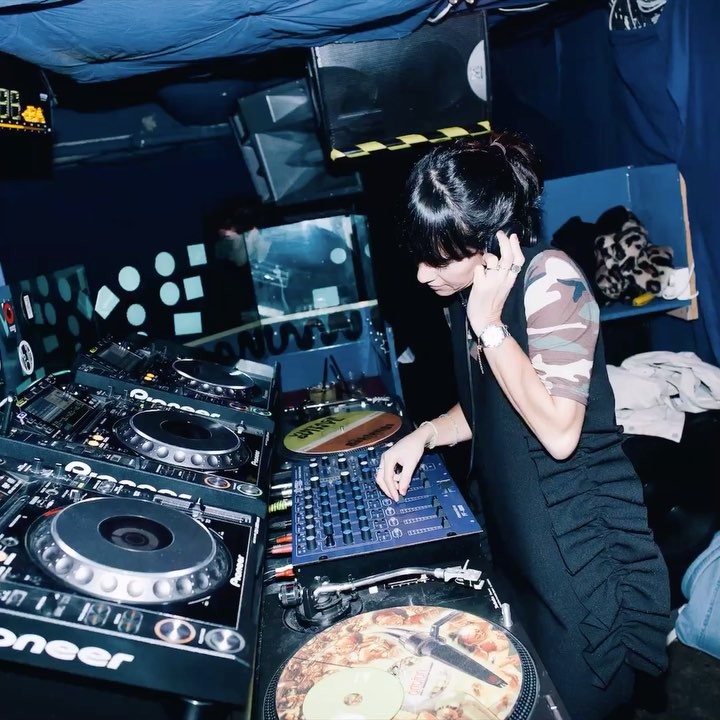 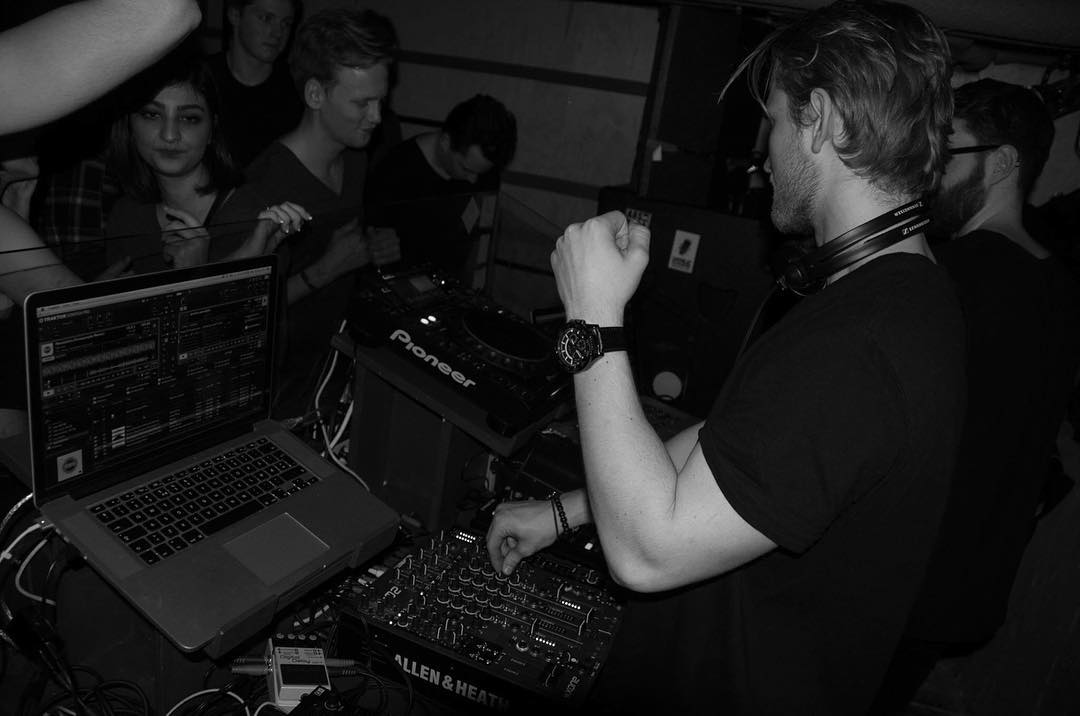 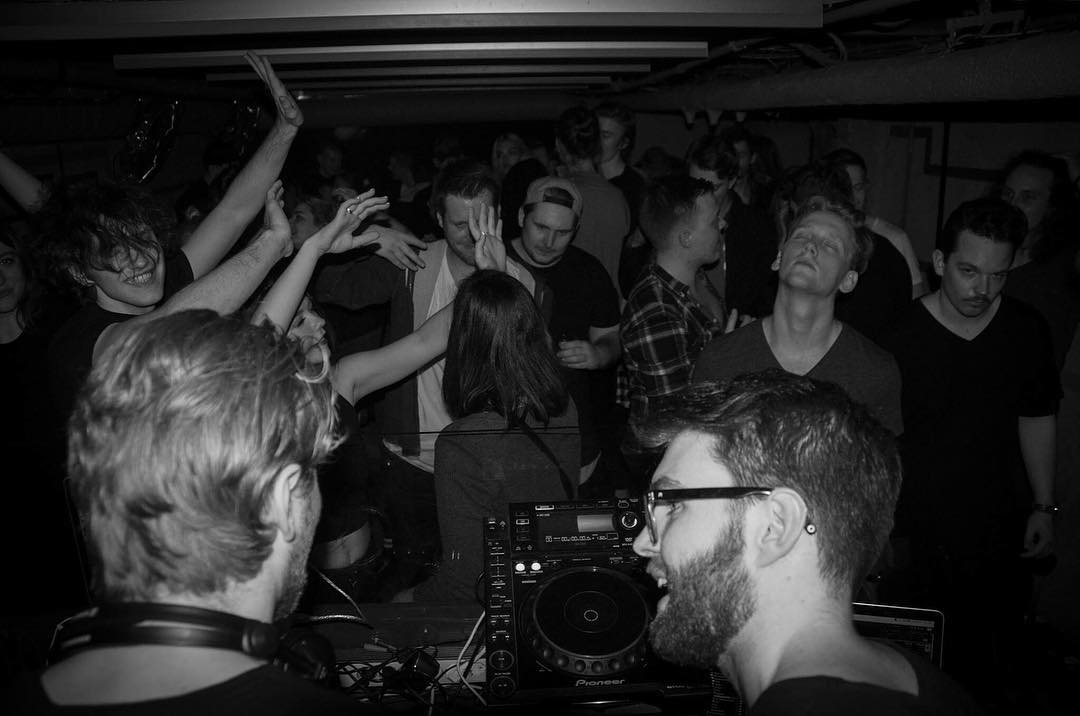 We have a casual conversation while the people on the dan... 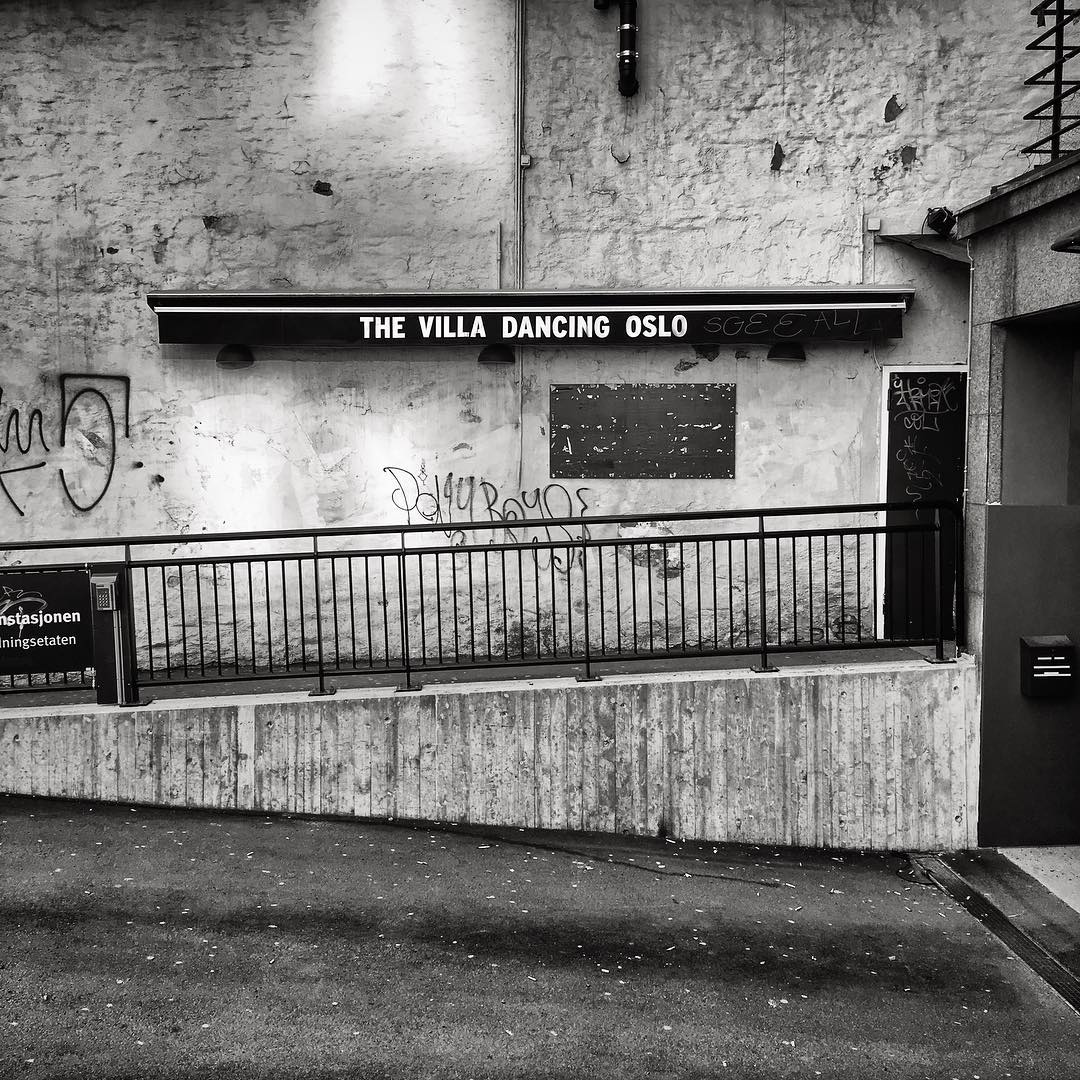 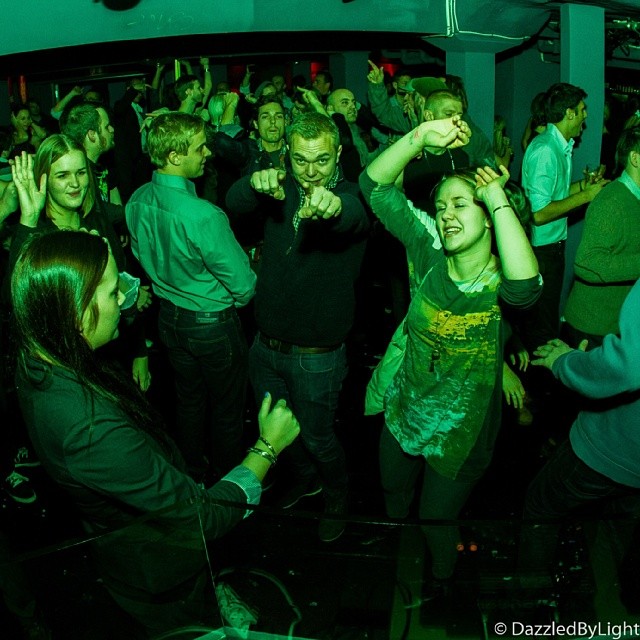 Tonight at The Villa! Bring your dancing shoes and we'... 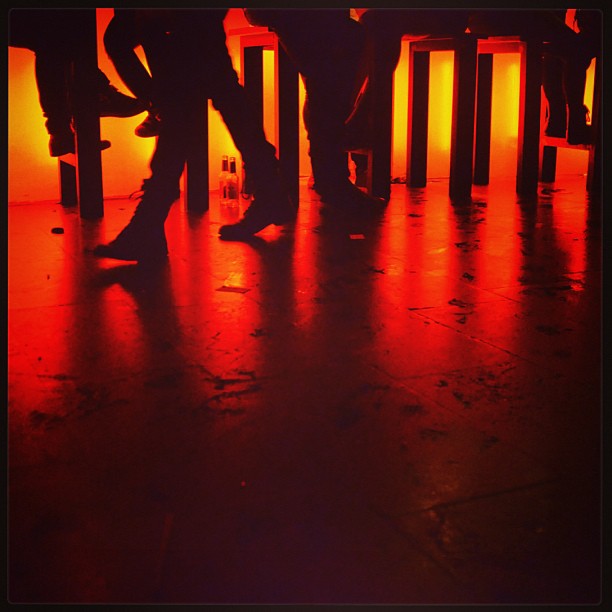 The Villa - The best underground Club in Oslo. 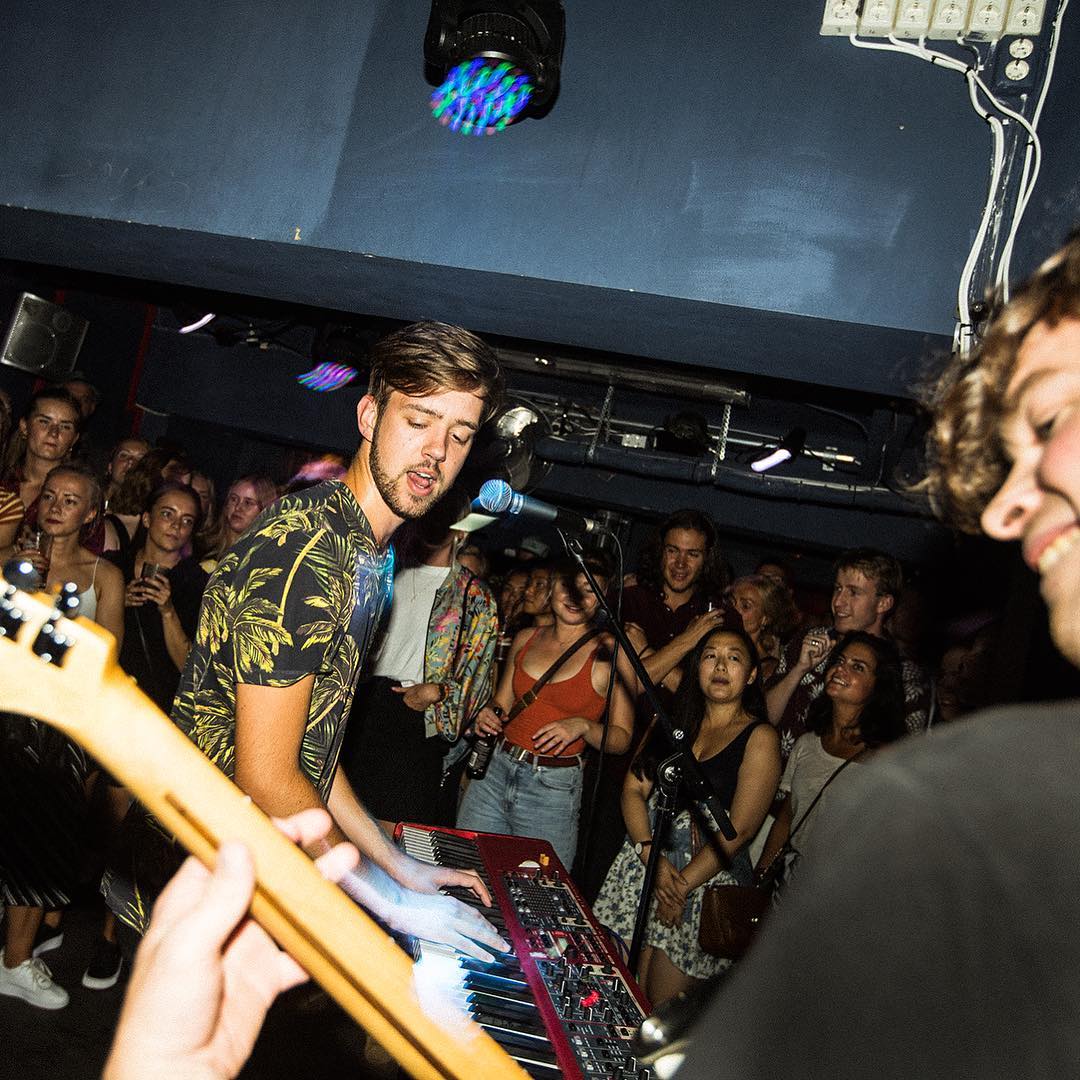 Thanks for coming yesterday was sweaty, cramped magic. 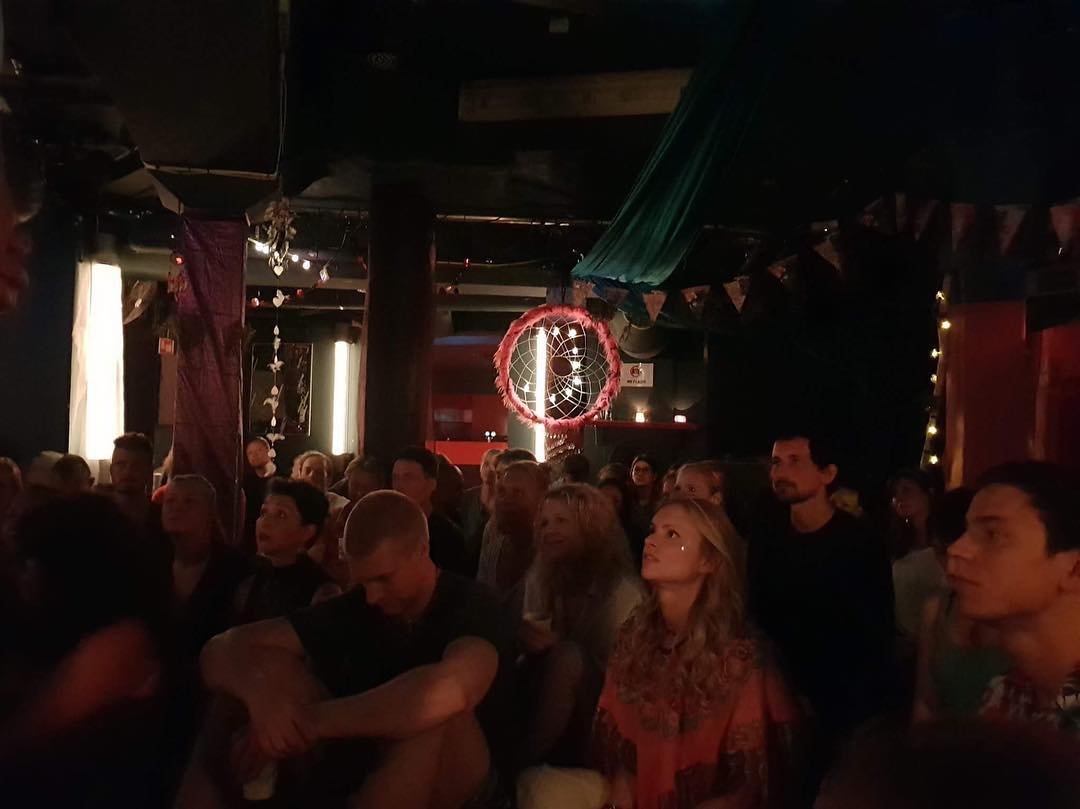 Wooow!!!
We totally transformed The Villa into a sh...

#1
The best club in oslo by far if you like techno & electronic music. Comparable to Jaeger when they don't play mainstream music, just a lot bigger.

The place consists of two dancefloors with a DJ set in each. Music is loud, but not as loud as other clubs, i.e. you can actually sit and talk at a reasonable level at tables yet have fun with the music. There are also a lot of nooks and crannies with tables and sitting areas around, making it a nice place to chill even if you're not so into dancing.

Some people on here comment that they weren't allowed in for various reasons. If you're smart, you send your name (and your friends names) to their guestlist mail earlier the same day asking to be put on the guestlist, and you'll get in free of charge before midnight (as long as you're over 23). The email can be found on their event page on Facebook or on their website. Never had any issues with getting in, even after having quite a lot to drink. Be there around 23:00-23:30 to secure a table and dodge the heavy queue.

Unlike other places in town, they absolutely do not pack the place full of people, so if you arrive late or aren't on the guest list, you are at a high risk of being rejected as the place is very popular and will be full. Most people come around 23:30 to 00:30.

Drink prices are decent, and comparable, if not lower, than other places in Oslo's center. Prices include 68 NOK for a 0.4l beer (Frydenlund), 116 NOK for a vodka Redbull, and anywhere in between for better beers, cider or a glass of wine. They also offer a bottle of Cava for 410 NOK at the bar.

tl;dr Good place for underground techno/electronic music, decent bar prices, and get on the guestlist and arrive early if you want to get in. Hugely recommended place :)
Review by David Bjerregaard Madsen

#2
In my opinion the best club in Oslo. Great international bookings practically every weekend, and the best local DJs as well. For people that care about the music, this is definitely the place to go. Great sound and great staff. Highly recommended
Review by ÞJ S

#3
Hands down the best underground house & techno venue in Oslo in my opinion ! Here you have the rare chance to see some really big international DJ bookings in an incredibly intimate setting. Low ceilings, killer sound, good vibes... Legendary spot that is almost 10 years old, which is an incredible longevity for a club these days. The Villa 4evah <3
Review by Charlotte Thorstvedt

#4
Nice techno/electronic music club (with noisy, drunk people but very nice :p, but they need to learn some clubbing attitude from Germans :D ) More air needed in the small room. However definetely one of my favorite in Oslo :D
Review by Ozlem K

#5
Unpretentious crowd, top of the range music system. Was let down by the DJ selection, though. Wasn't impressed with the service of a few waiters either. If you're into electronic music, it might well be worth a visit when in Oslo!
Review by Bruno Monteiro

#6
Maybe considered OK in Oslo but behind the curve vs London, Amsterdam, Paris or Berlin.
Sound system is quiet, and this venue closes around 0315 each night, destroying the entire culture it's trying to promote
Review by Ben

#7
The best place for dancing to electronic music in Oslo. Two dance floors with different music, so the choice is yours. Beer is average priced. 23y age limit.
Review by Jan Kåre Mikkelsen

#8
I recommend this Club for everyone who likes Techno music, but like everywhere in Norway have a good Post Drink
Review by Simon Jung 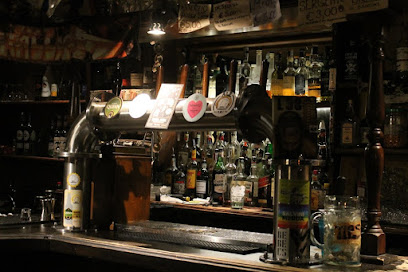 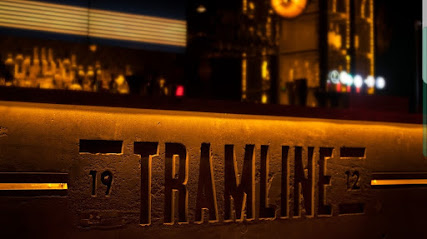 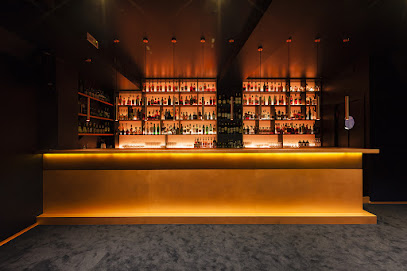 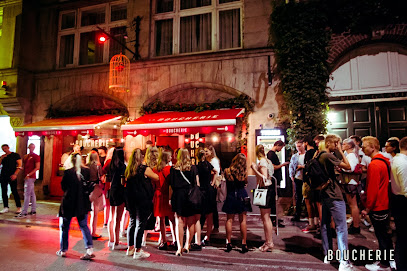 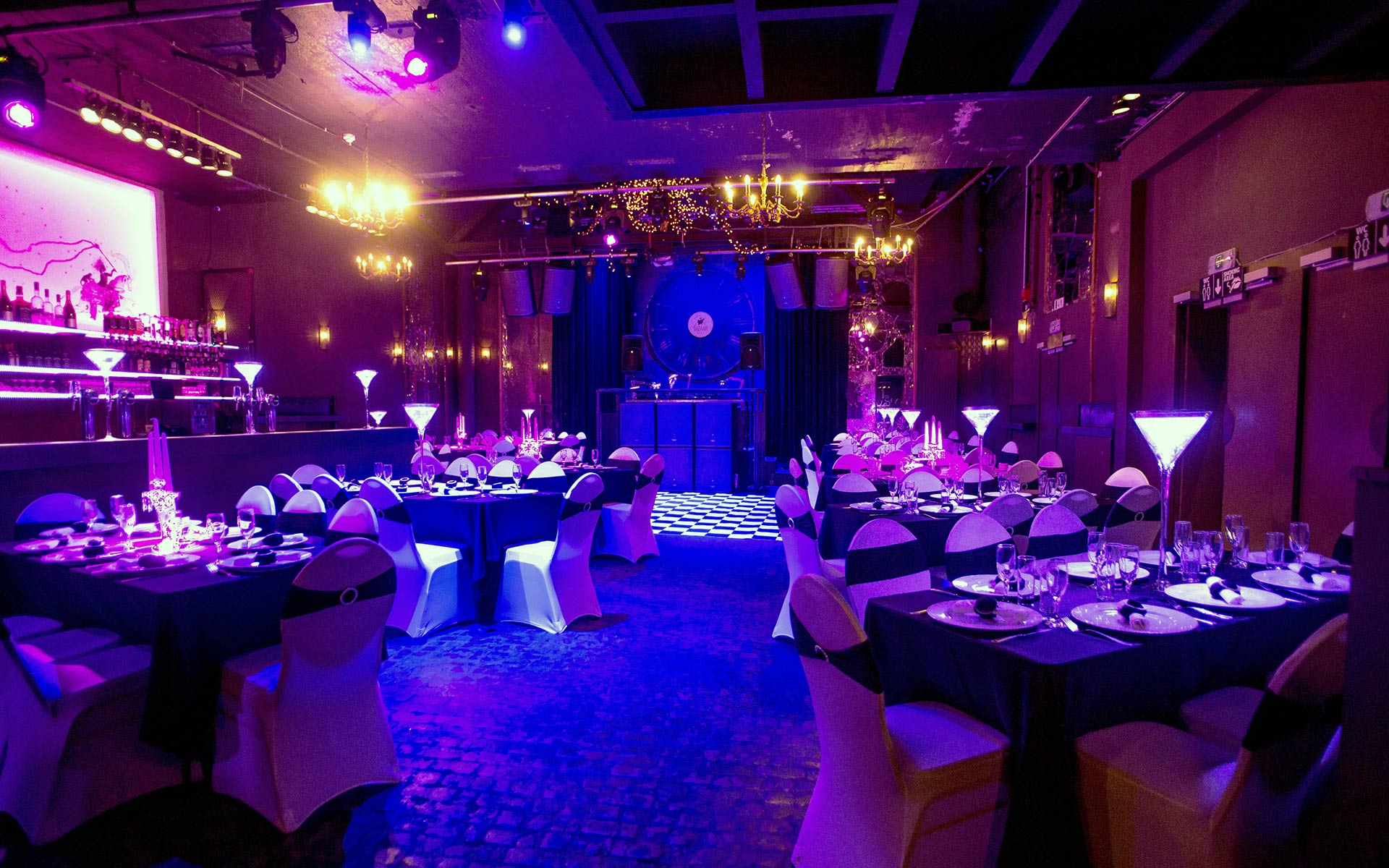 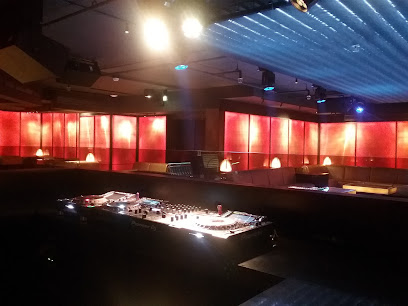 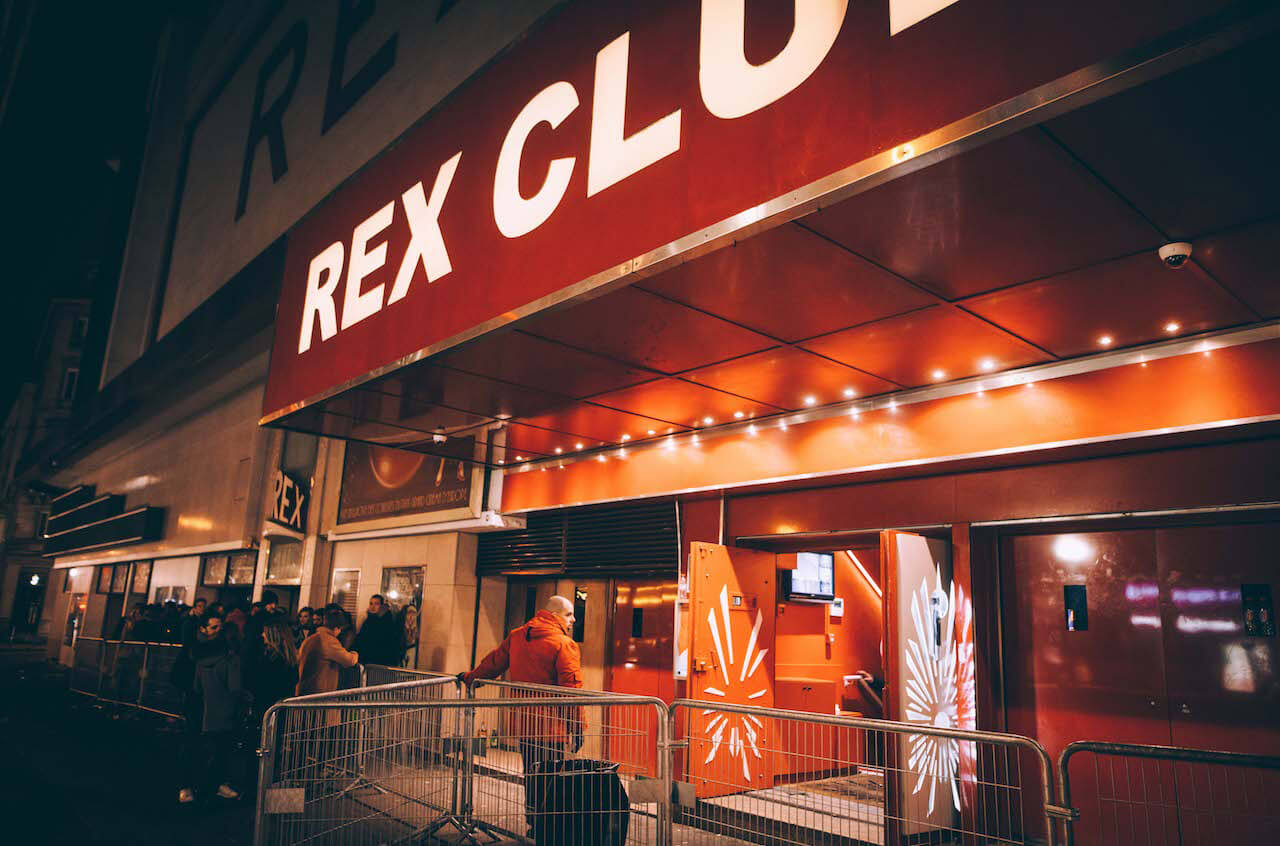 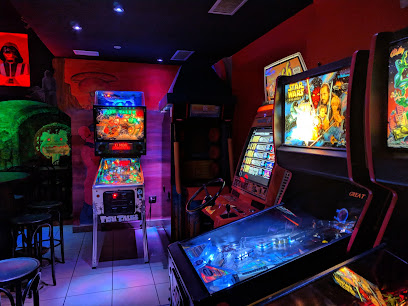