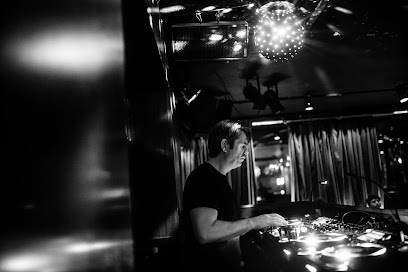 #1
We had a great night here. Good house music and people. The staff is very friendly. I recommend you to have girls with or to at least make a reservation.
Review by Valerio Cubicciotti

#2
Small, but good music and dj , if u r near then good option ,otherwise there are better options in city ,i had good time here though , underground club with nice crowd.
Review by Alex Aman

#3
Last Saturday I rented this club to have my birthdayparty with friends, according to the Covid rules for 1,5m distance,  there were 50 people allowed in the club, as was also confirmed by the email send by the owner. We therefore invited 48 people to be safe, 10 of which didn't show up due to Corona fears or other reason. We were there with around 40 people, brought our own dj's and the evening started of really nice. The owner seemed like a nice guy and everyone was having a great and Corona-proof time.
After a few hours the owner came up to me and told me he didn't like how few people were there and that he could at least have 100 people in there. I was convinced he told me 50, but he is the owner so he would probably know better (he didnt when I checked the mail the next day). It was a private party so he asked me if he could invited more people, I was fine with that as long as they would like our music, would fit in with the group and there was still enough space for safe distance.
A little later the owner came up to me again and told me I had to change the music because his new guests didn't like it. I told him no, because I paid him a few hunderd euro's to have a private party with MY music (even if I would play nursery rhymes he should be okay because it was a PRIVATE party). After he started yelling and told me he was gonna shut the whole party down I told him that he could change the music if he refunded my money. After this he went to the bathroom and friends of mine heard him yelling and having a tantrum alone.
After a few of my female friends calmed him down a bit he left the club and told the manager that he had to shut everything down at 02:00 instead of the agreed 04:00. At 2am sharp we were very aggresively kicked out.
So in conclussion I got half a party (of which a lot was ruined by a yelling owner), never got my money back and was kicked out in a nasty way.
0 stars if I could, but felt like people should know this before thinking about having a party here.
Review by Sander Prins

#4
What a surprise! We were looking for a local club playing house music that wouldn't be pretentious or full of tourists. This is exactly what we were hoping to find. Great music, met some locals, and had an all around great experience. It was similar to the club I frequent at home, but better. Come here for a great local experience and some great house music.
Review by Tony Staiger 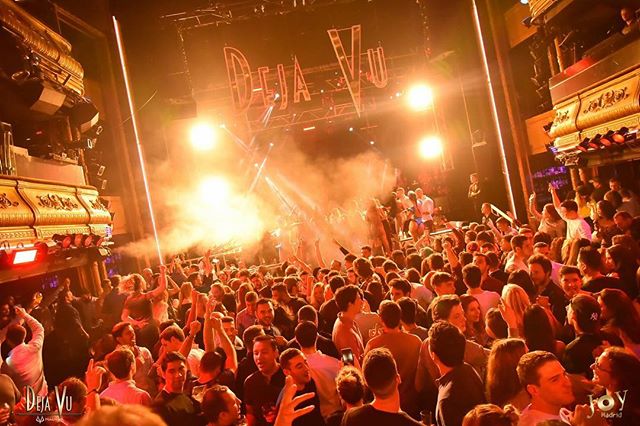 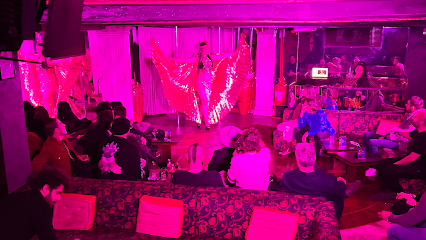 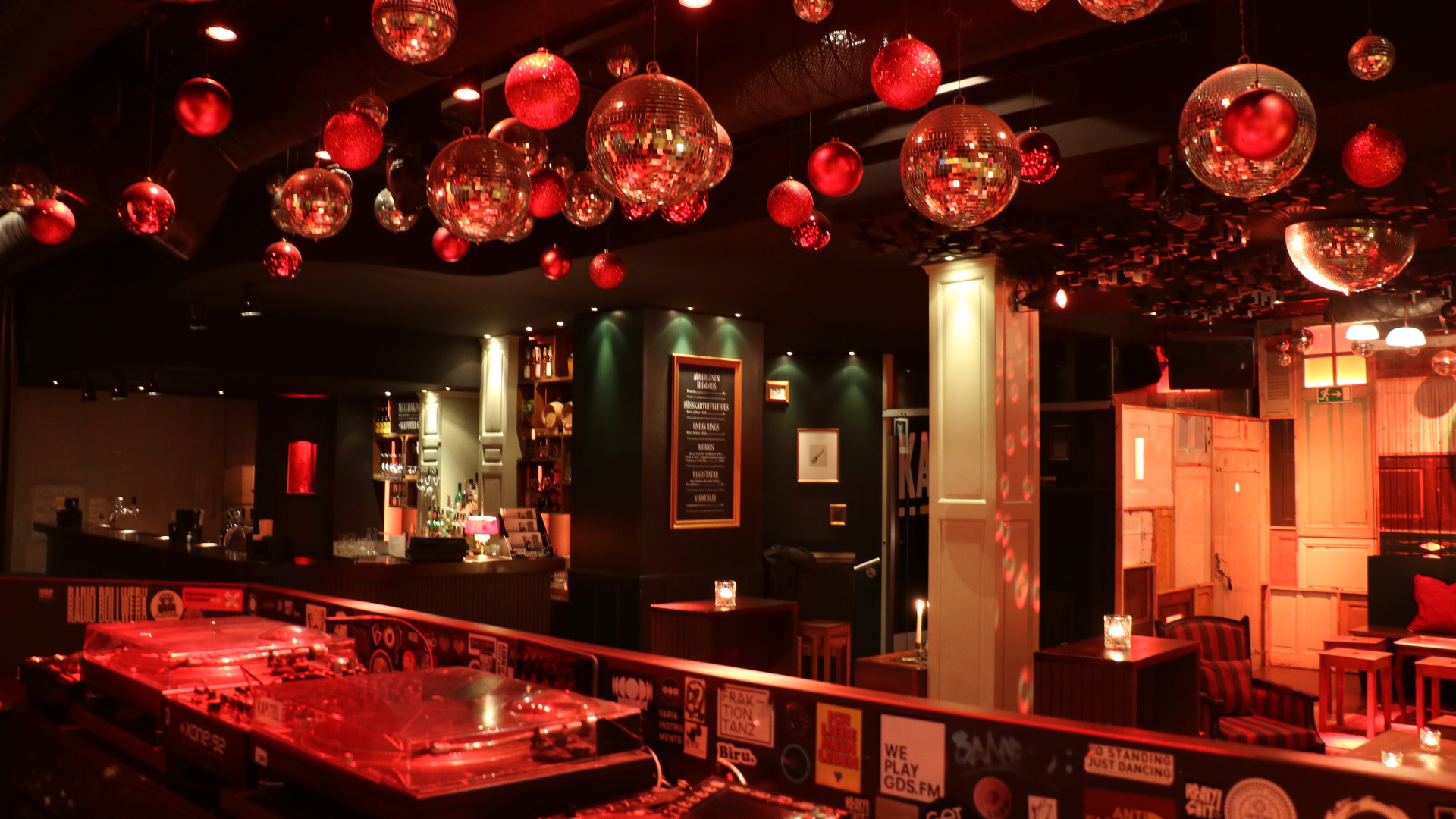 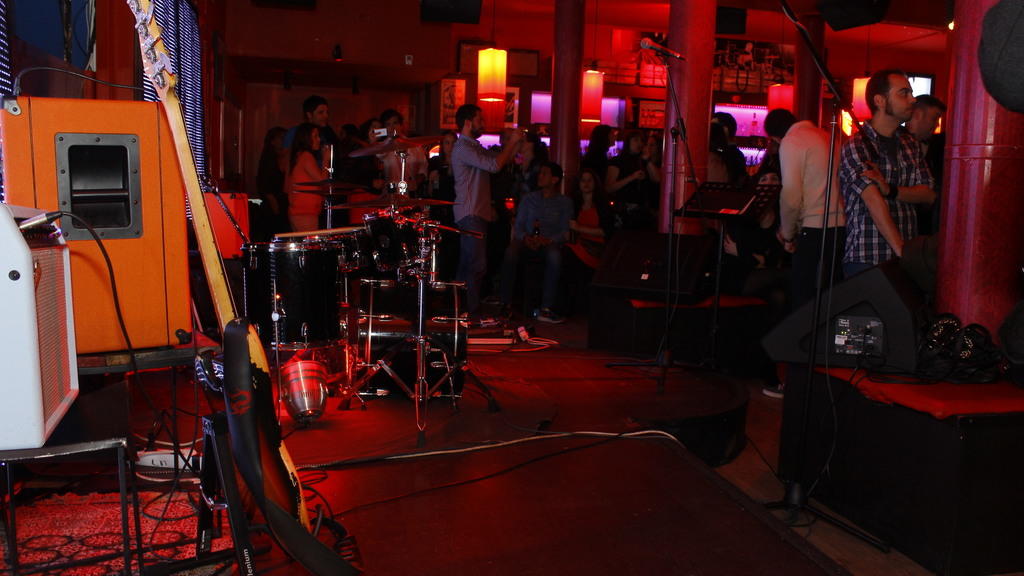 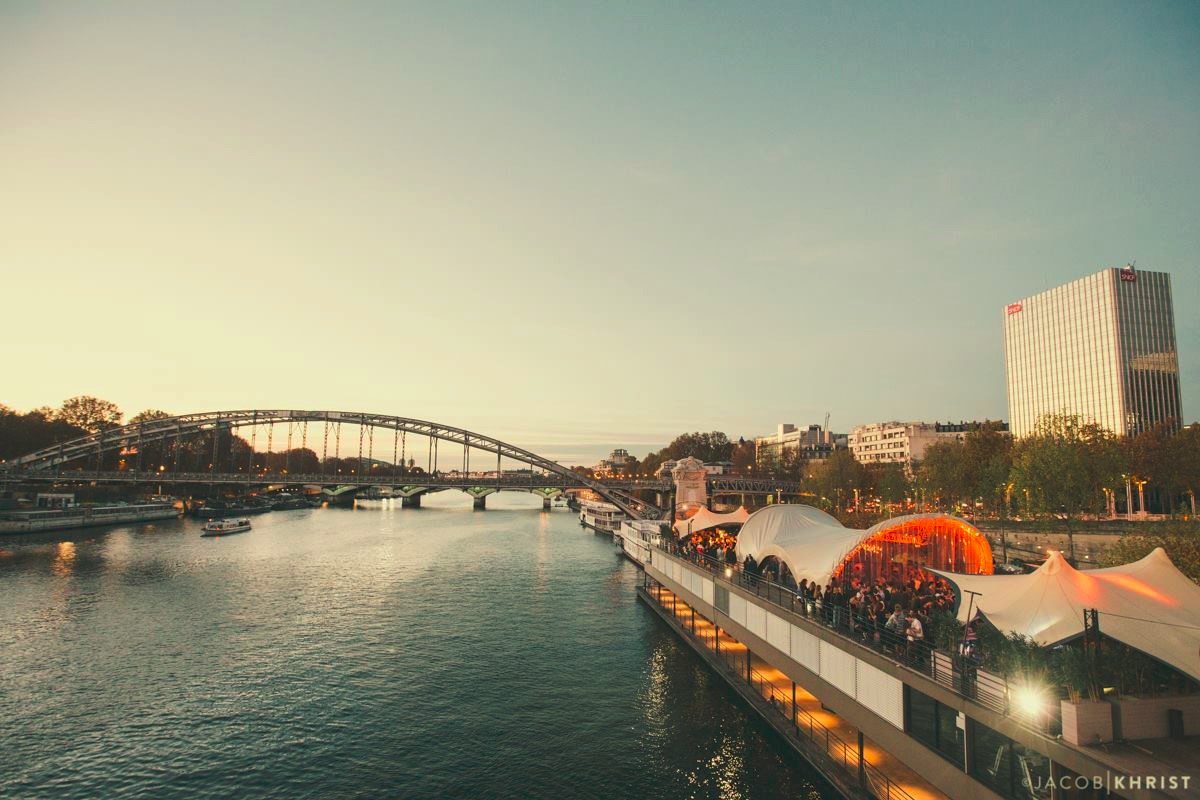 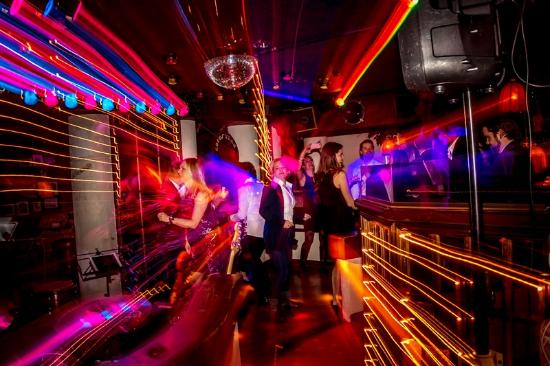 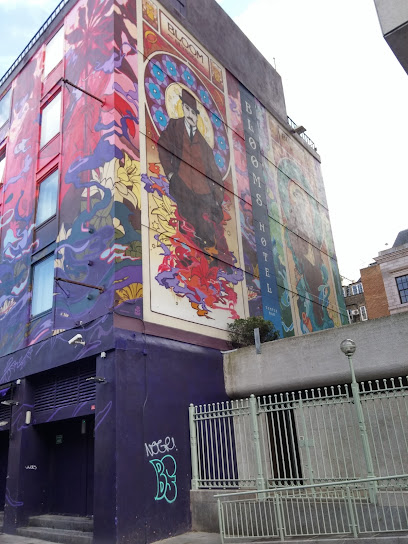 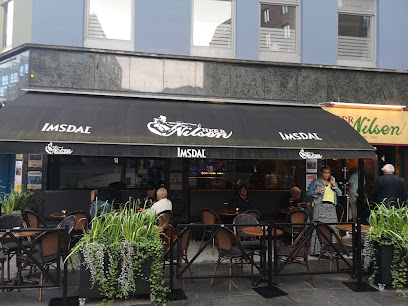 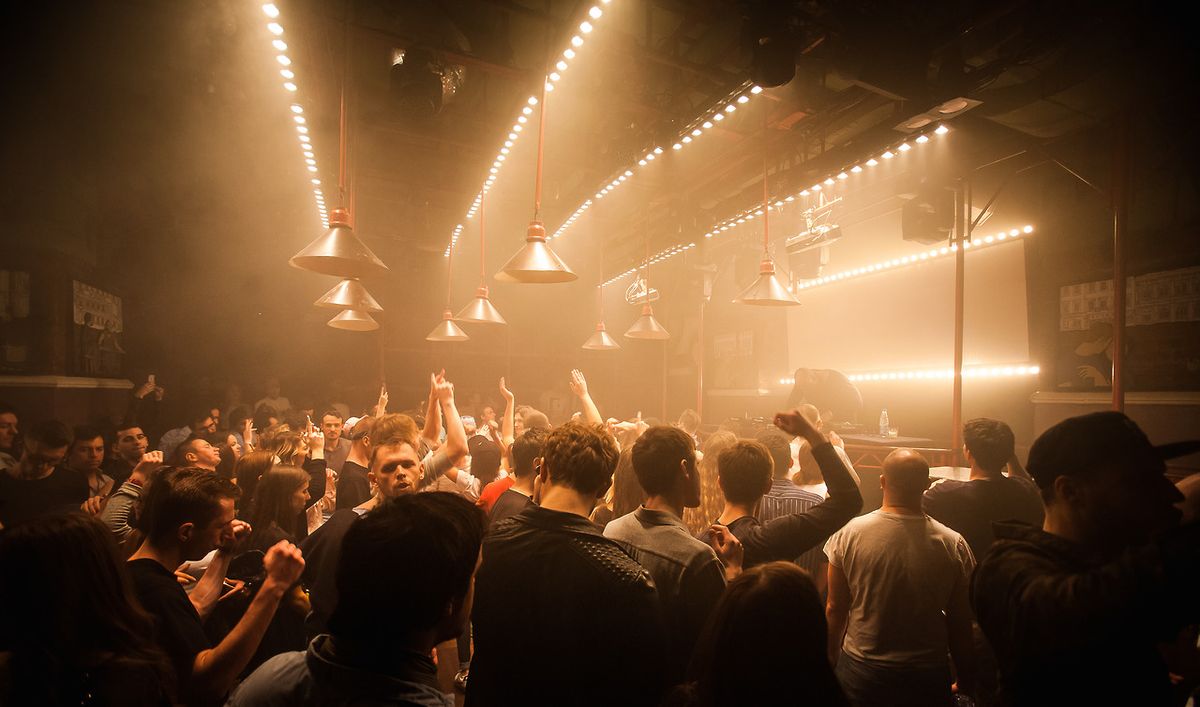