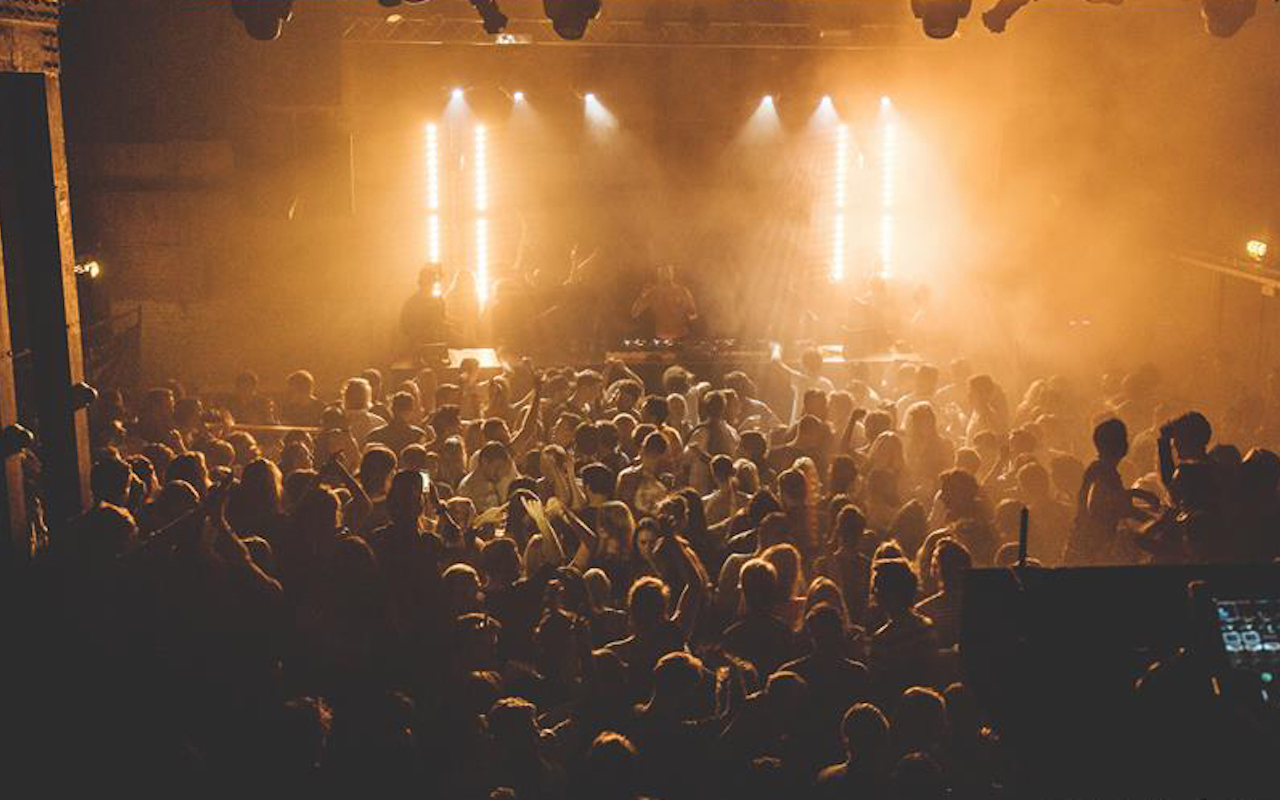 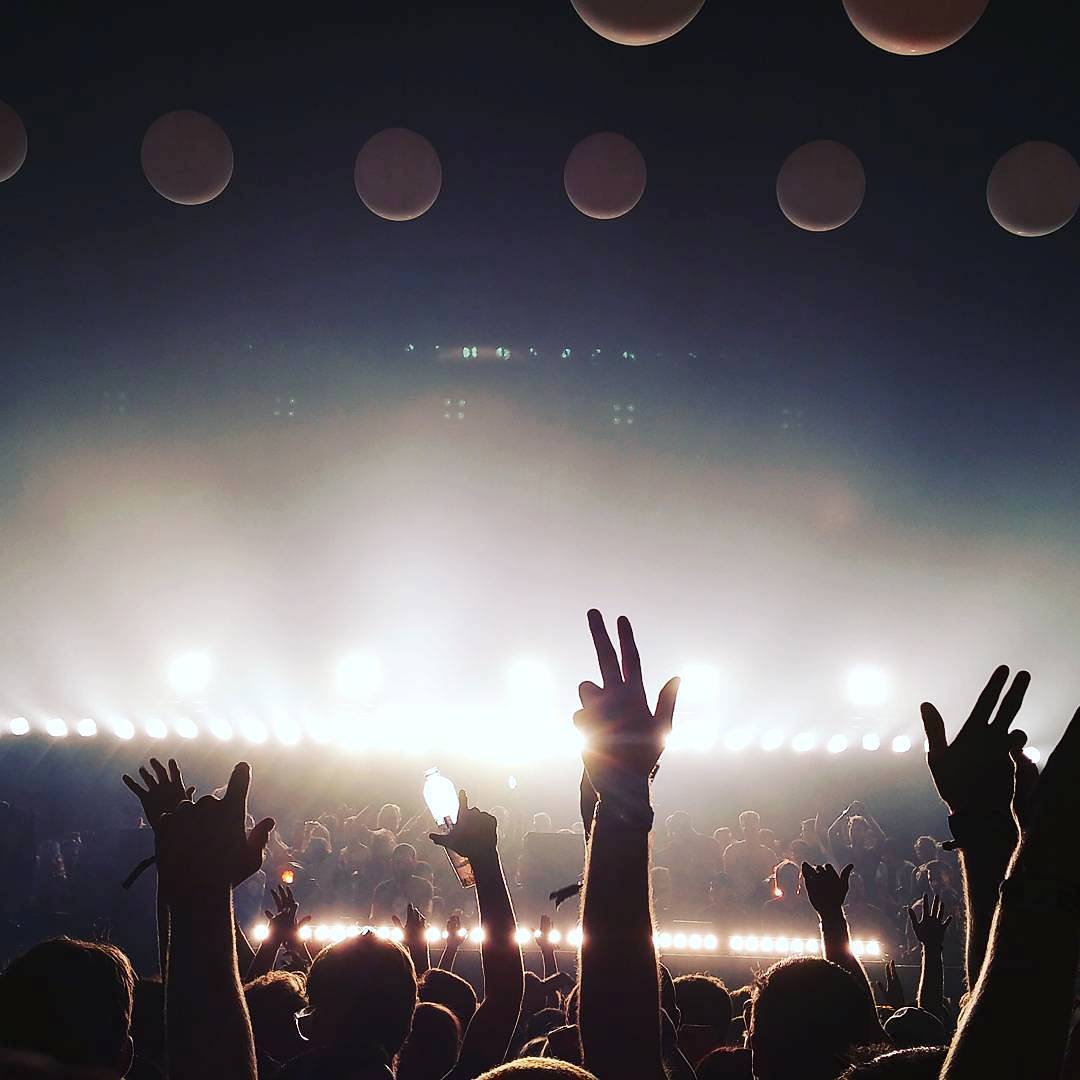 Heaven is close, just follow the sound of it.. #nto #wora... 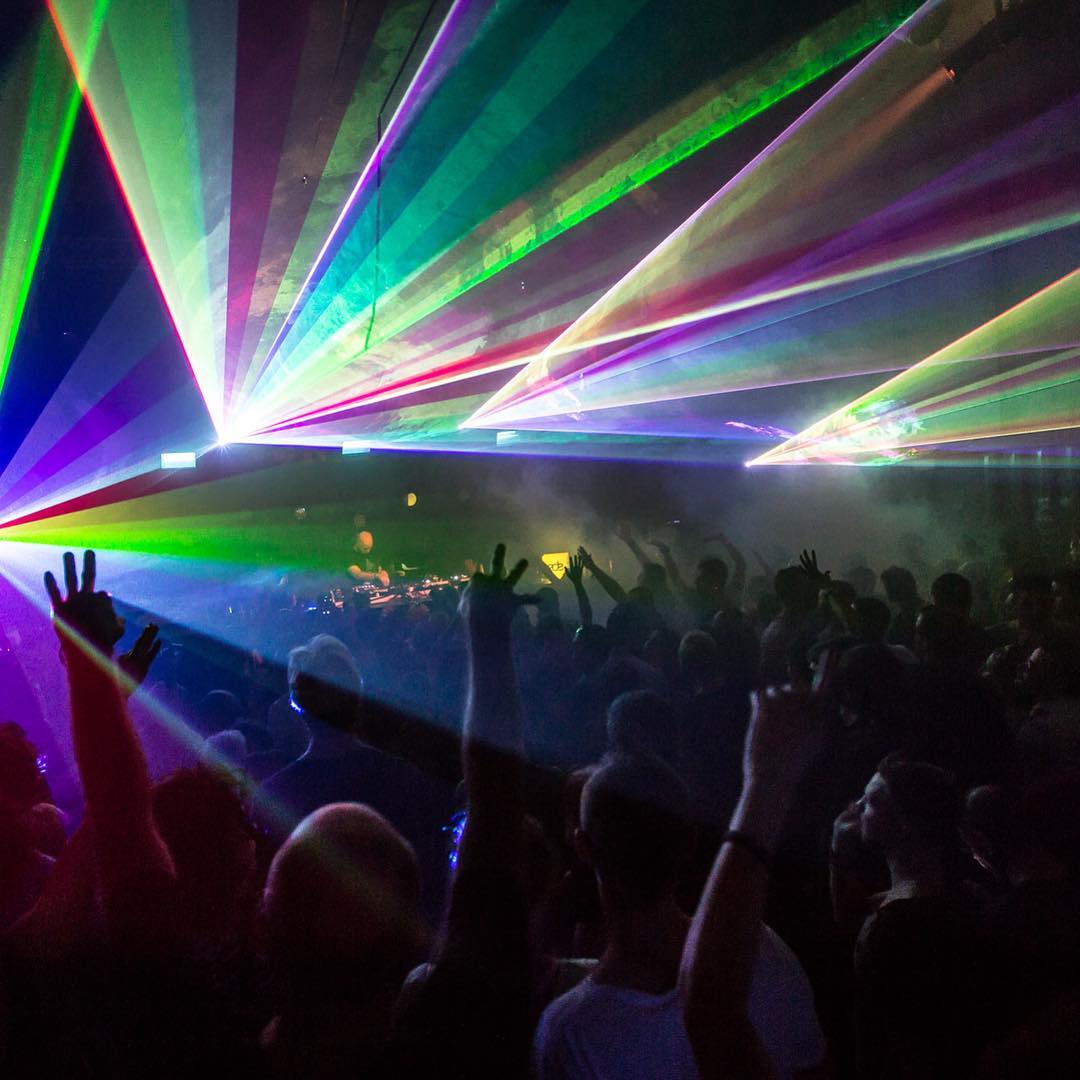 In Trance We Trust is back at ADE in the industrial Weste... 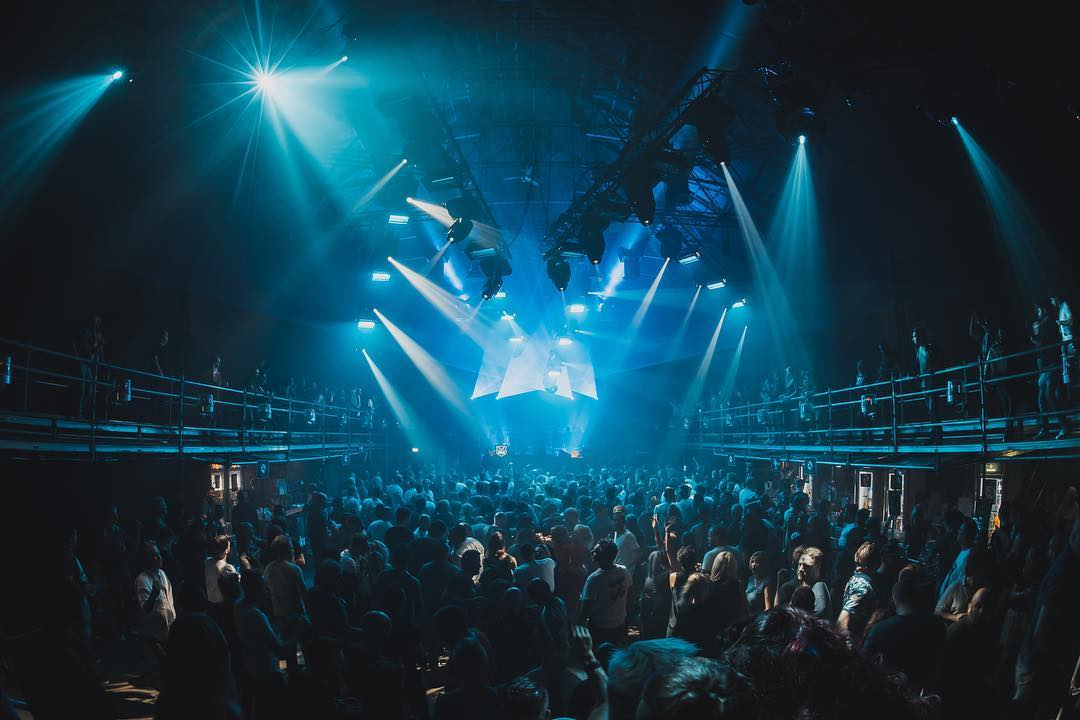 What an incredible night at In Trance We Trust ADE Festiv... 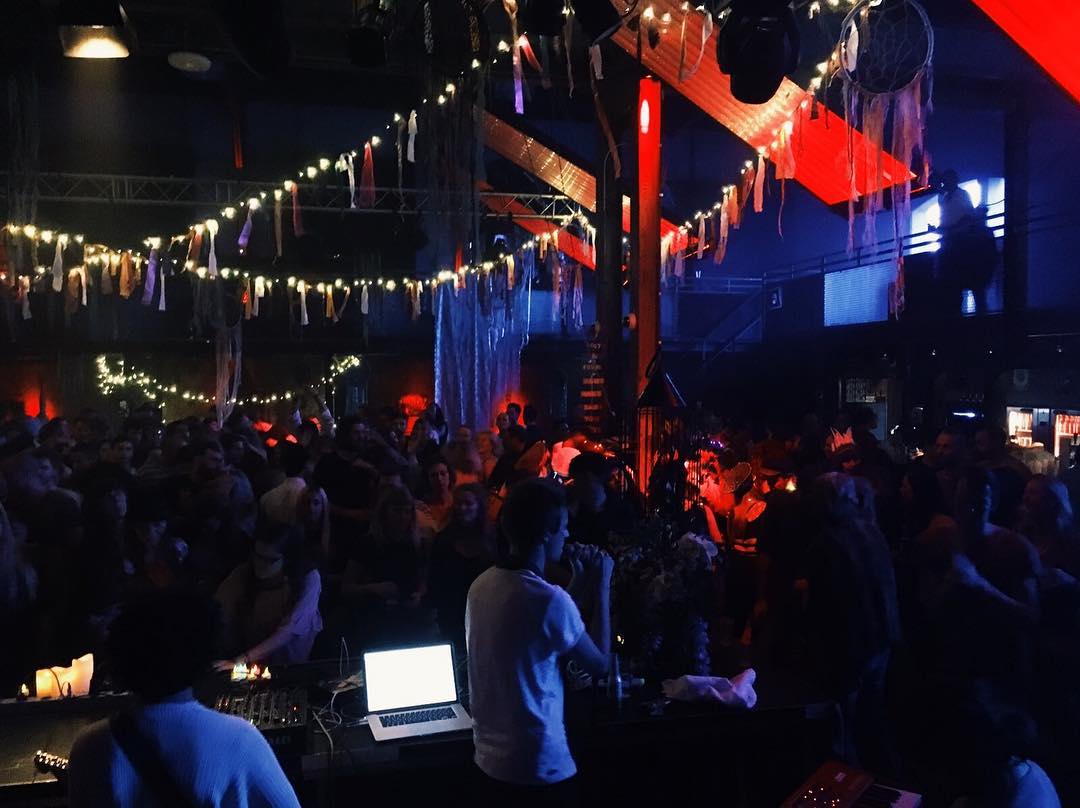 A huge thank you to everyone who danced with us for #ADE ... 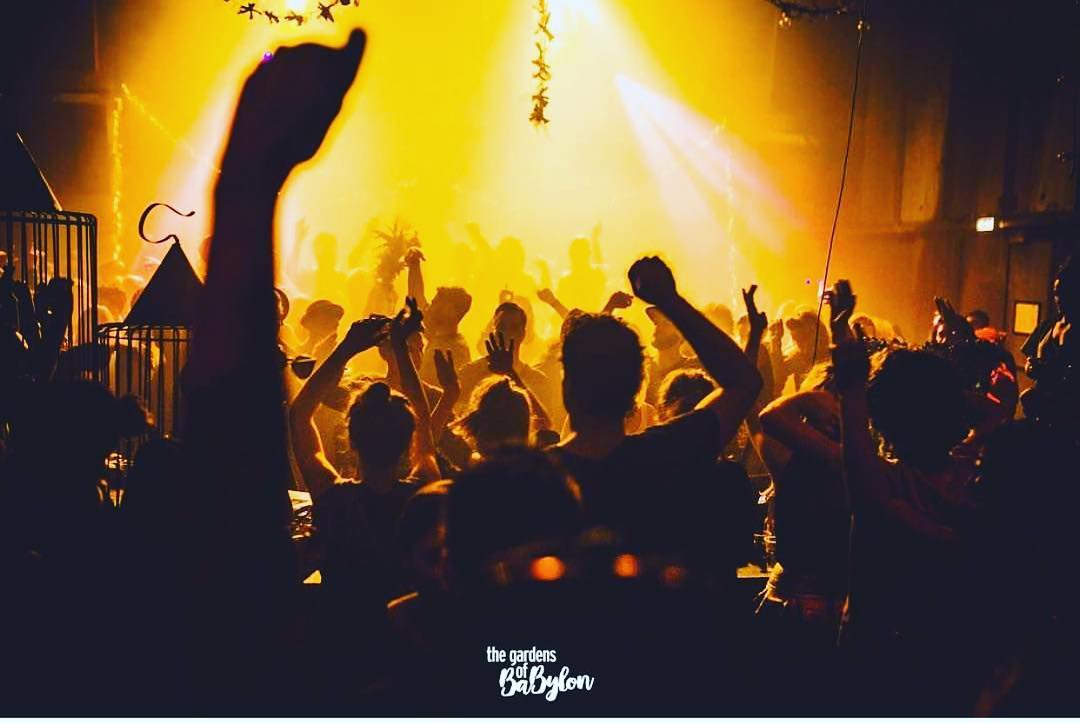 We can feel it in our guts. today is gonna be one of thes... 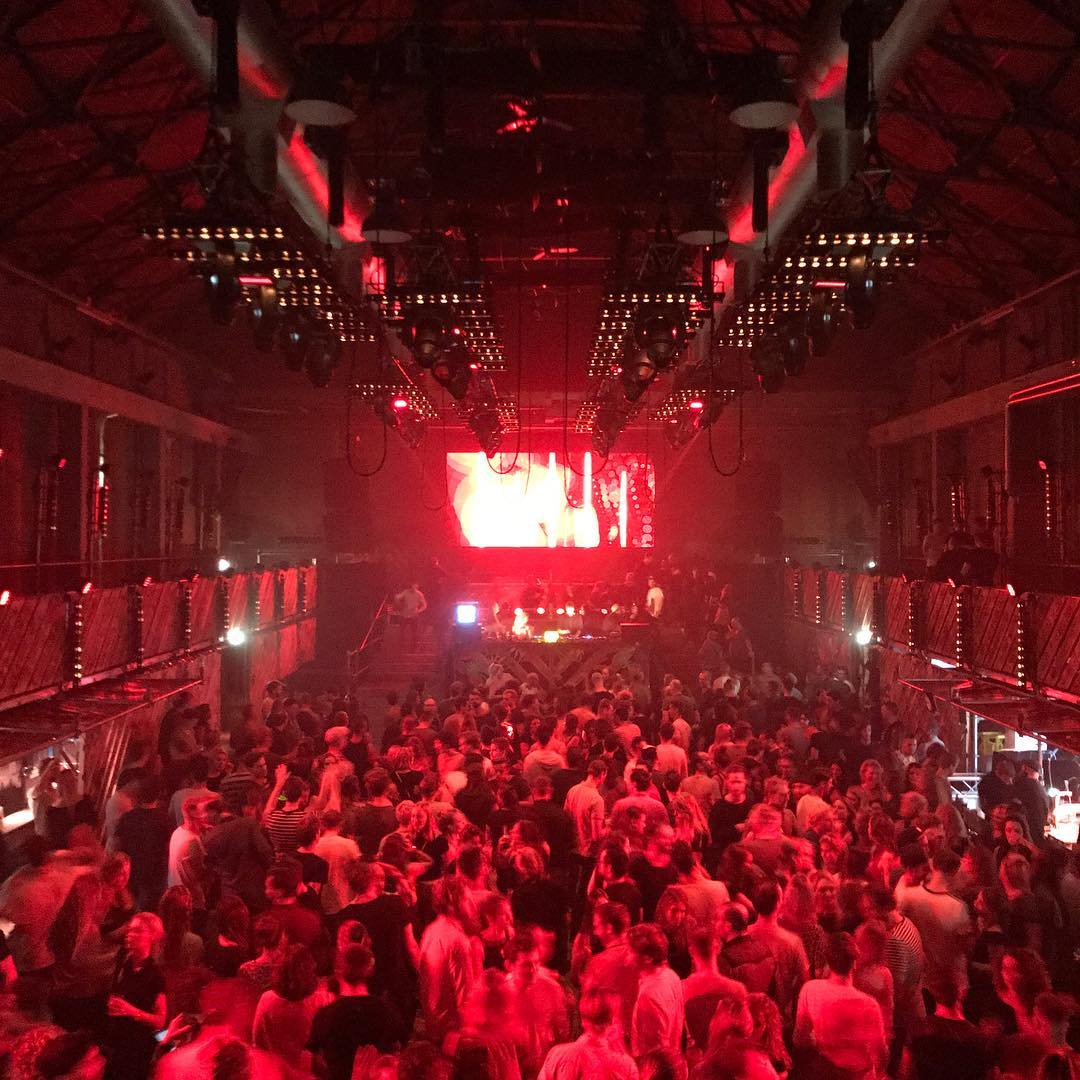 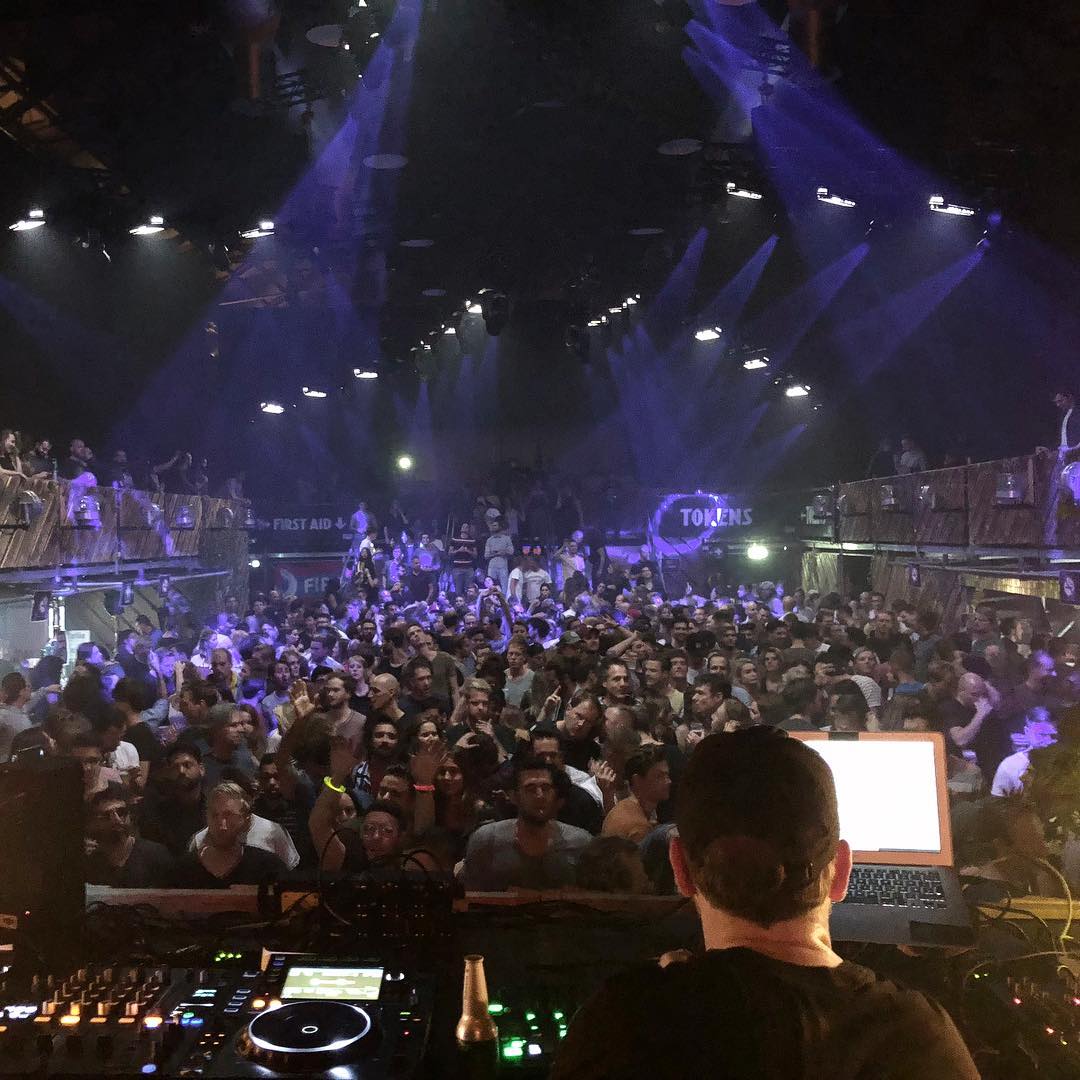 Amsterdam Dance Event Last weekend. We had a proper rave ... 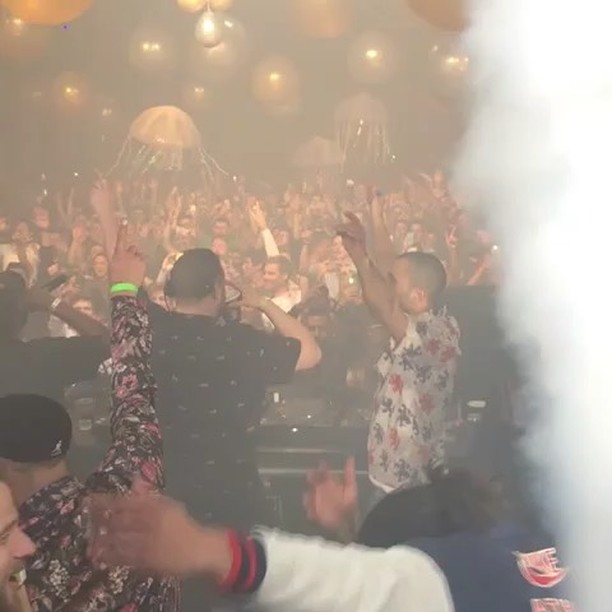 Our residents from day one in action! 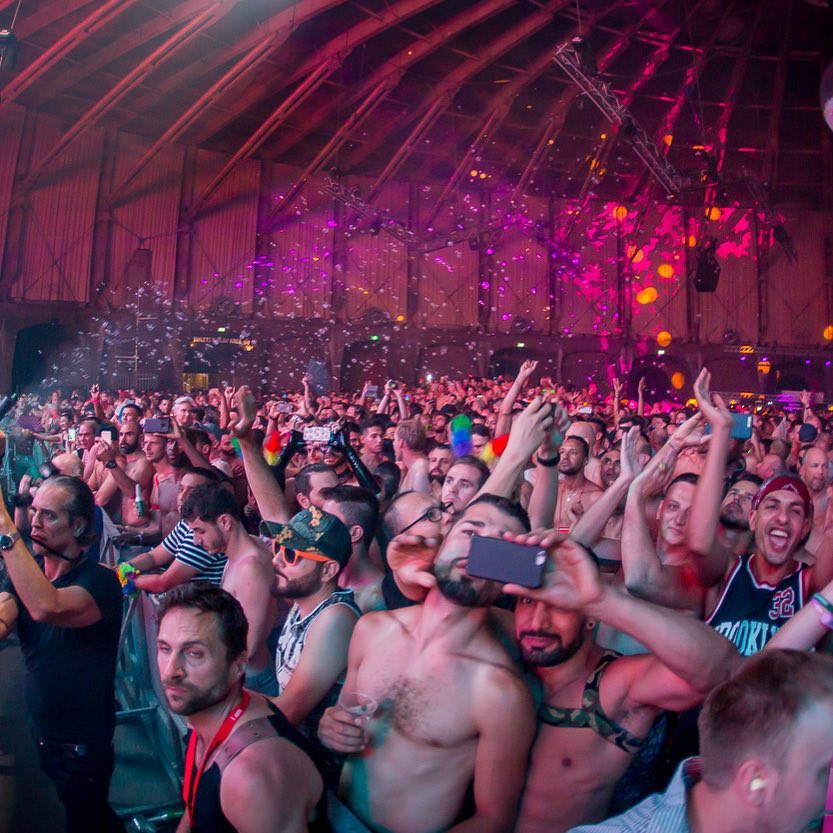 2 more days till our Superfriends Party at @westerunie wi... 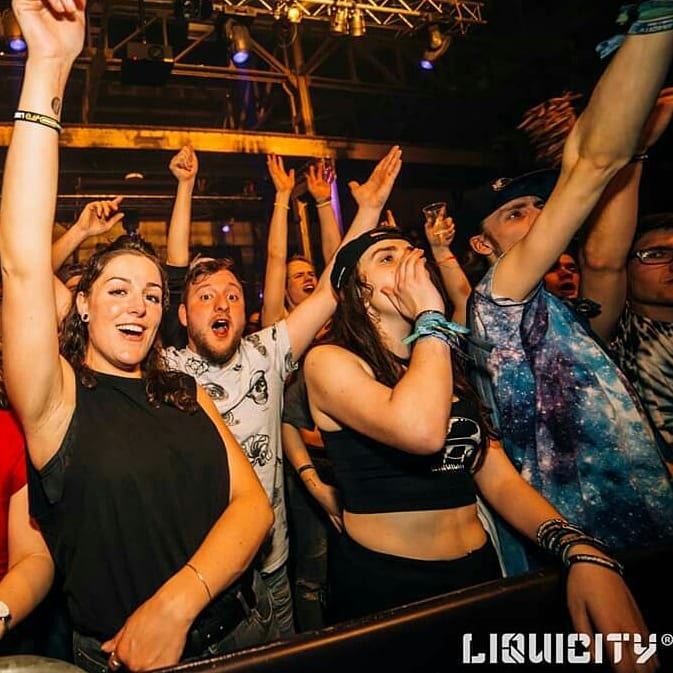 Pictures from Liquicity at Westerunie. 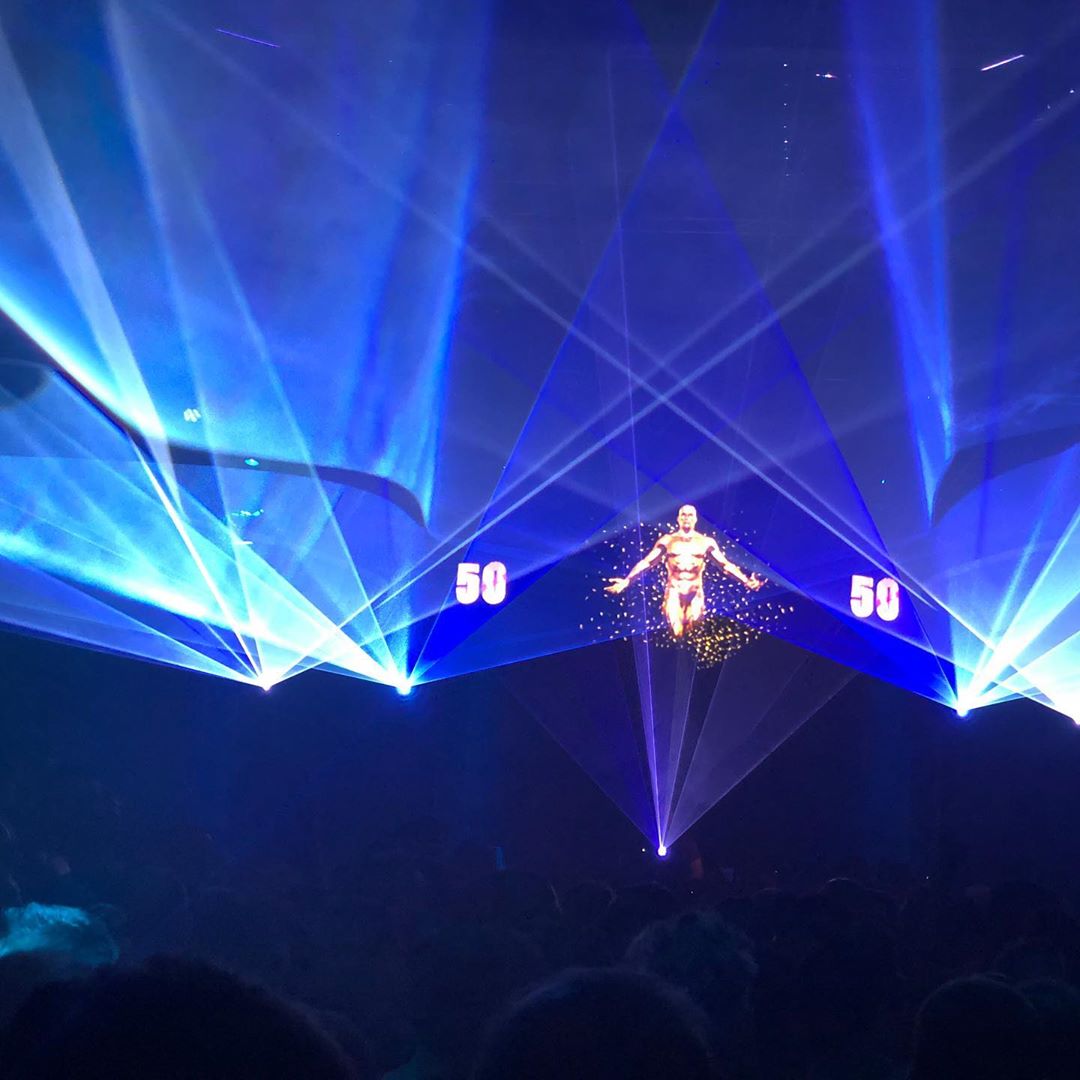 So about the weekend, What a party.

#1
What a great place to dance... Affordable drinks... With selection of the worlds bests music snipers ... And great  acoustics  ... If  you are a dance lover you could dance and till 7:00 AM.
Review by Lee B.

#2
Was here during the Luminosity-event before A State of Trance 600. I really liked the place as it was quite different to other clubs. This one had a more underground feeling, and it's really big as well!
Review by Jarl Cedergren

#4
Great place, but with a wide variety of parties. It depends on the kind of parry how the night will feel. The place itself it beautiful.
Review by Sjoerd Lier

#5
Lovely little venue. There are actually 4 club rooms here. Westerunie, Westerliefde, Transformerhuis and [can't remember the last but it's very small]. Overall it's comparable with a venue like Egg London. The rooms are sometimes used separately and sometimes all open at the same time for one big party.

Bar prices comparable with London clubs although not much choice. Hope you like either Heineken or Desperados ;)
Review by Craig Fowler

#6
Spent NYE 2018 there and it was my first time ! Had an amazing time spending the night from a venue to another, each one offering a different kind of music and a different theme ! I really recommend this place if you're visiting Amsterdam and looking for a cool place to party
Review by Said Helou

#7
first of all its trashy as trashy a club can get. second of all everyone is rude, locker area is disturbingly ugly and this is not even a club but just an ugly empty space that is poorly adapted to pretend a club.

Even more important, I got brutally escorted outside of a club because I said to the bouncer that he is stupid. I feel that my freedom of speech was highly violated and on top of that i was traped by 4 bouncers even outside of a club even though I was begging to be released. After I pulled the only move I could cause I was trapped and that was spitting on them I was pushed down to the ground with my face on the ground. Also bouncer broke my bag and my phone fell on the floor and broke.

WesterUnie is a raw, industrial nightclub situated on the grounds of the Westergasfabriek in northwest Amsterdam, a former gasworks that is now a thriving cultural hotspot.

In collaboration with promising event promoters the organization hosts large-scale house and techno events in their huge concrete halls.

In addition to its size, it also has the advantage of a relatively central location and being surrounded by a beautiful park and plenty of cafés, bars and restaurants. 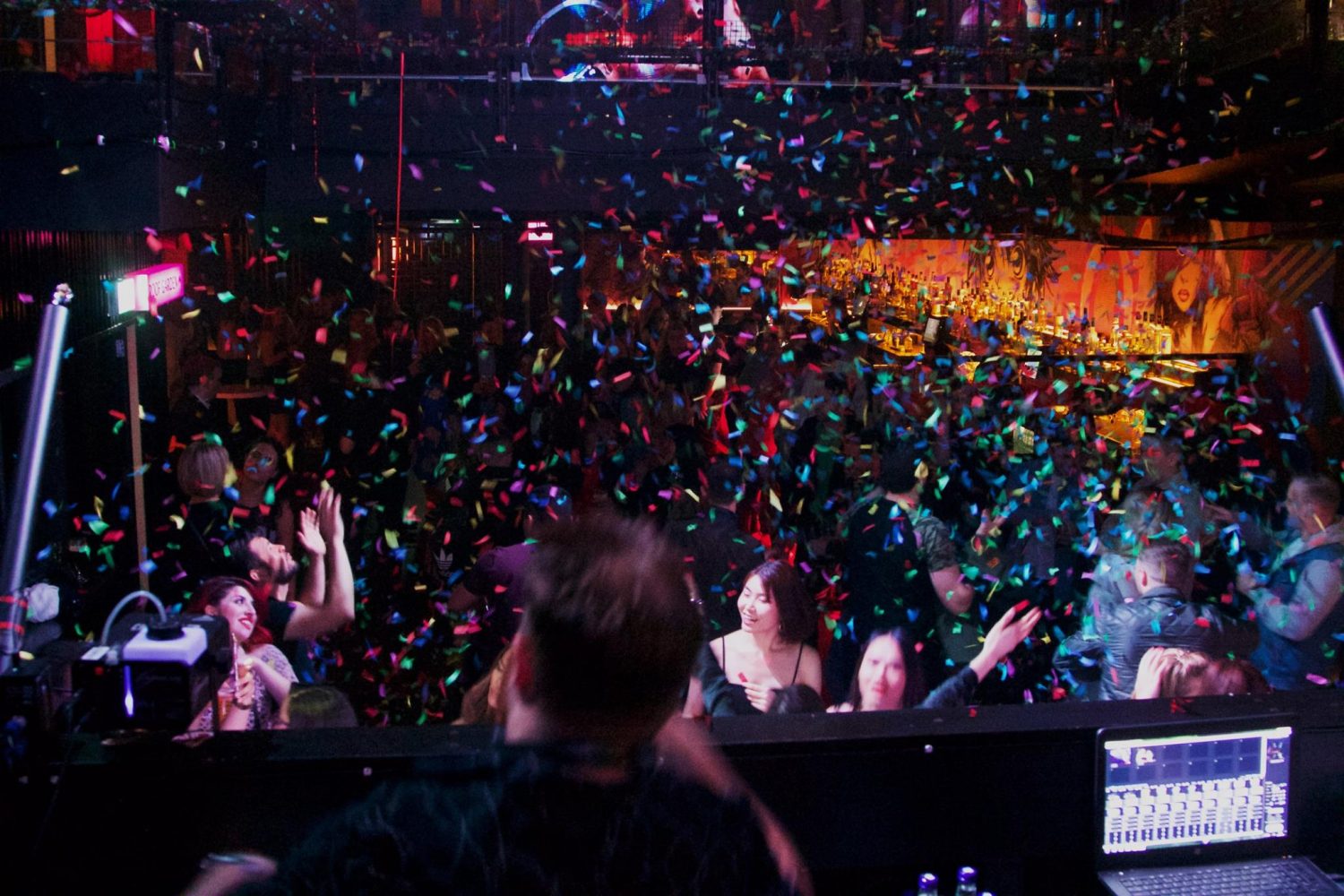 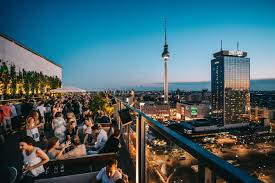 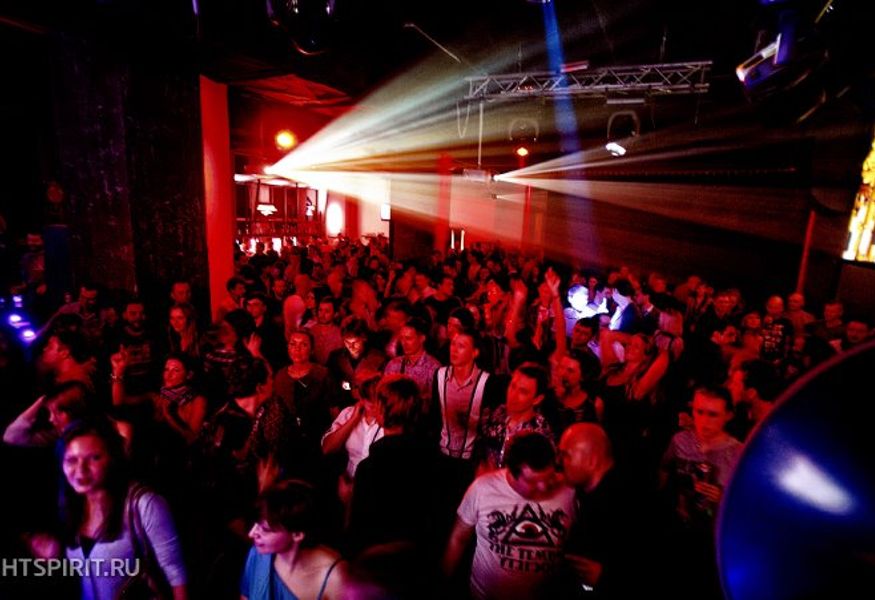 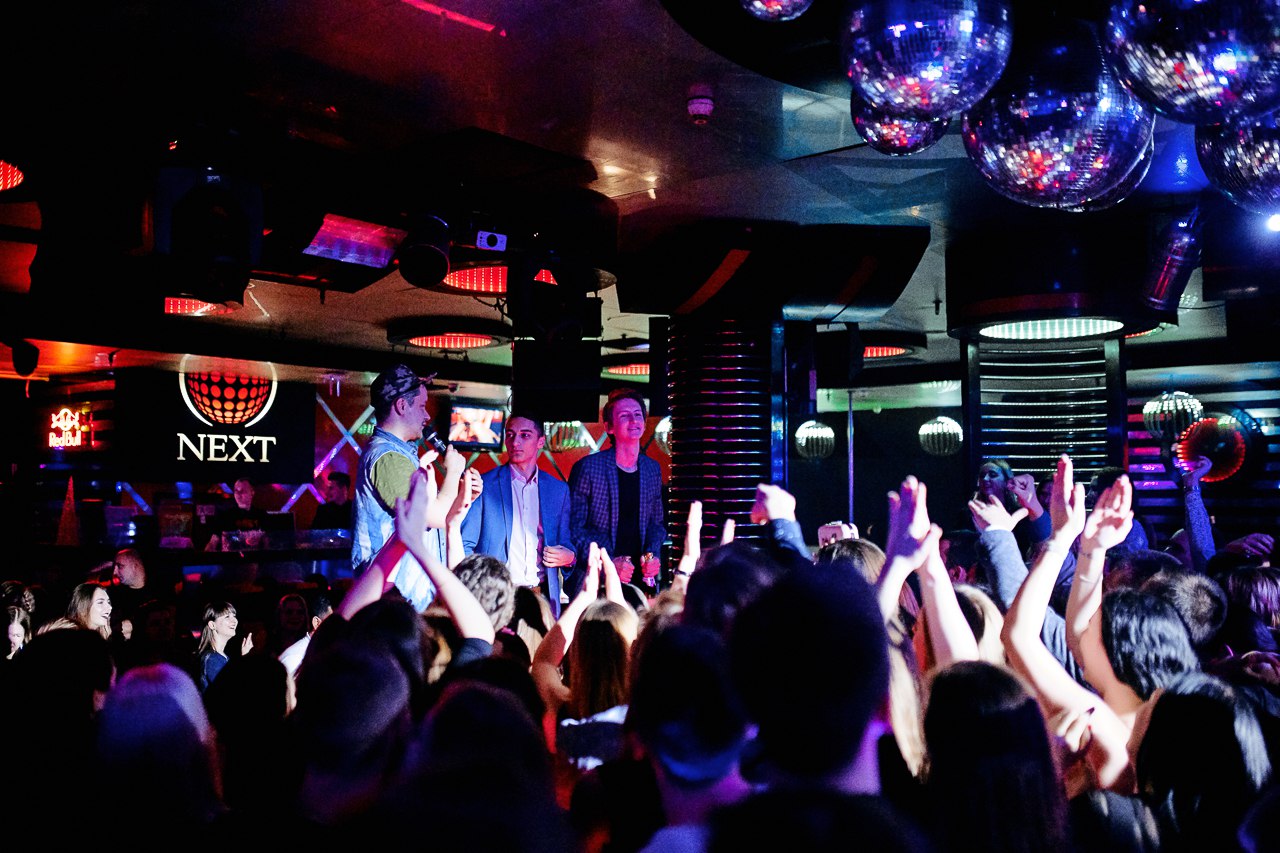 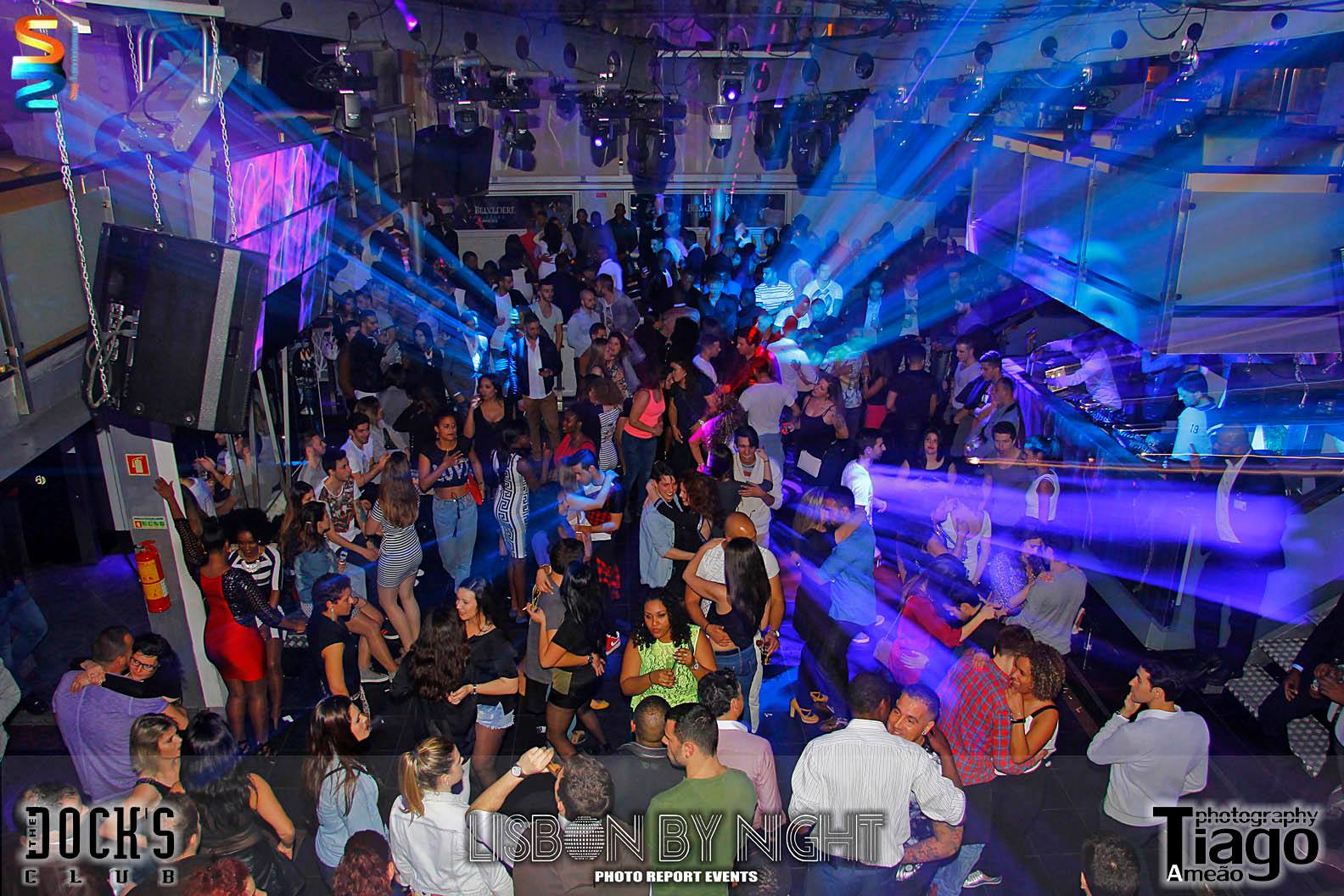 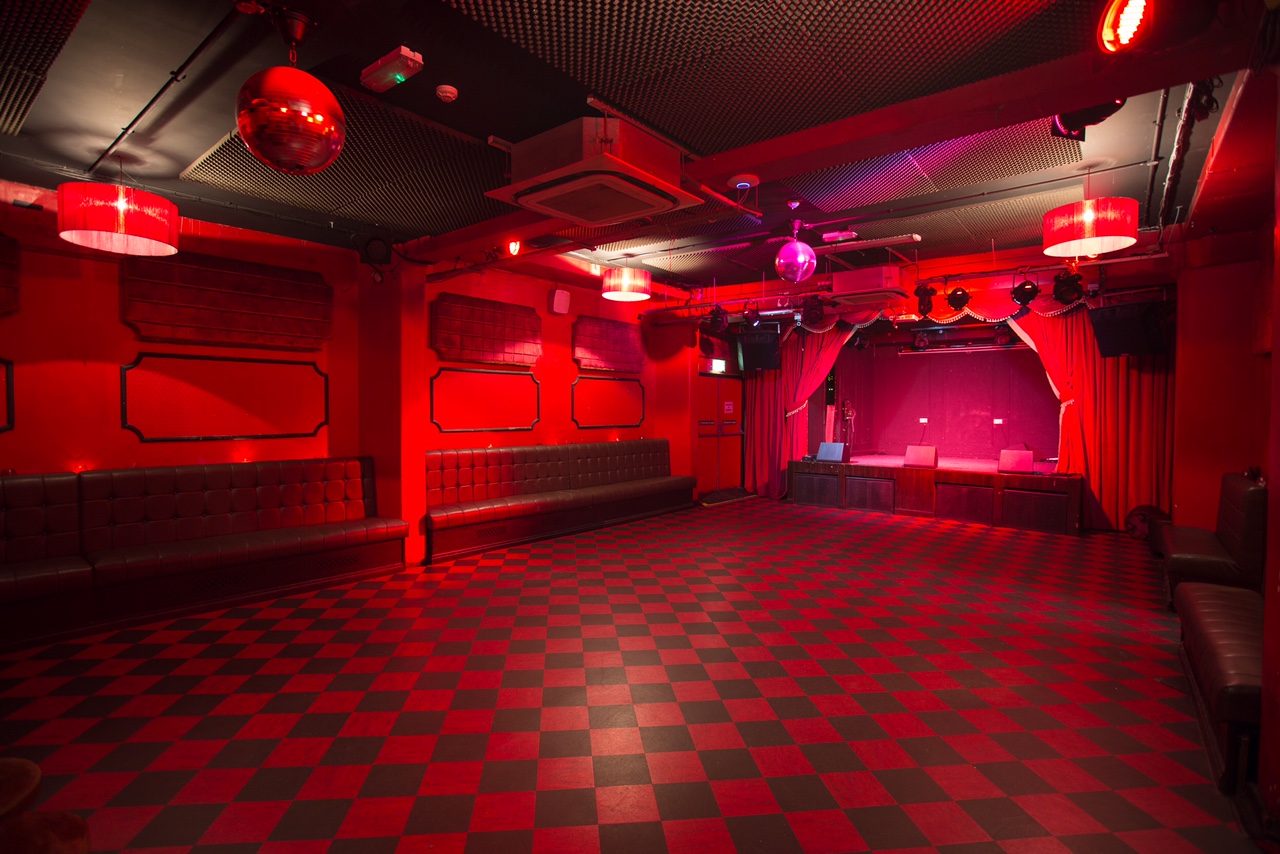 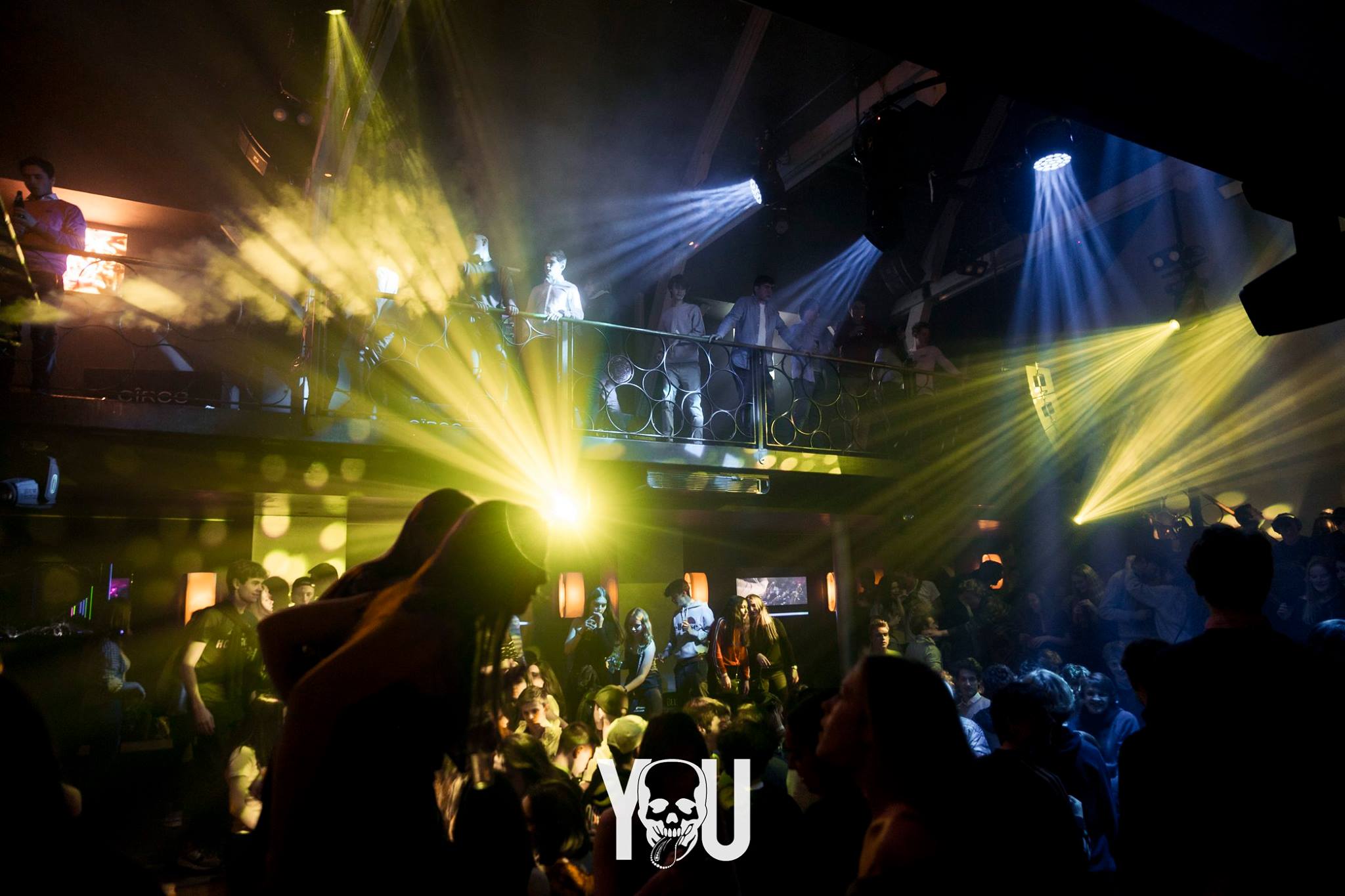 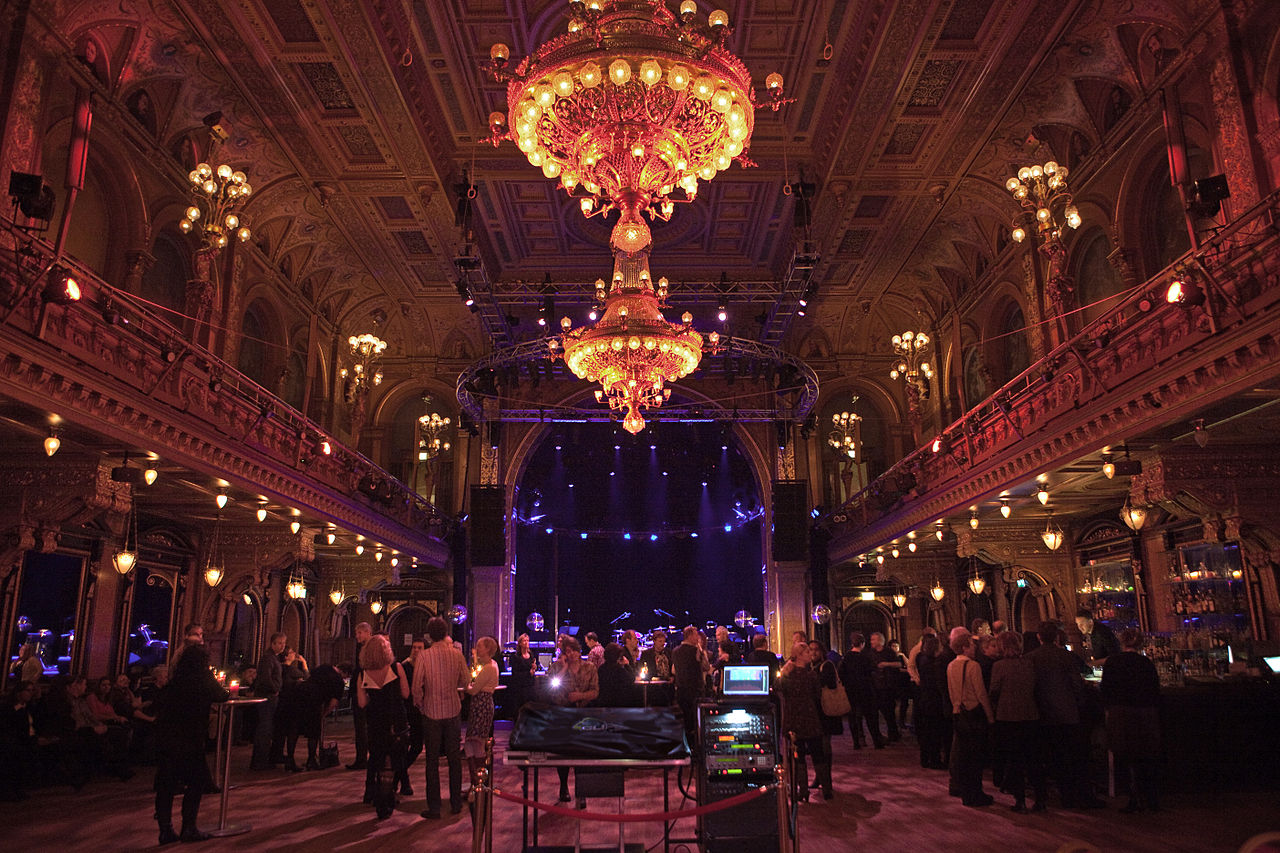 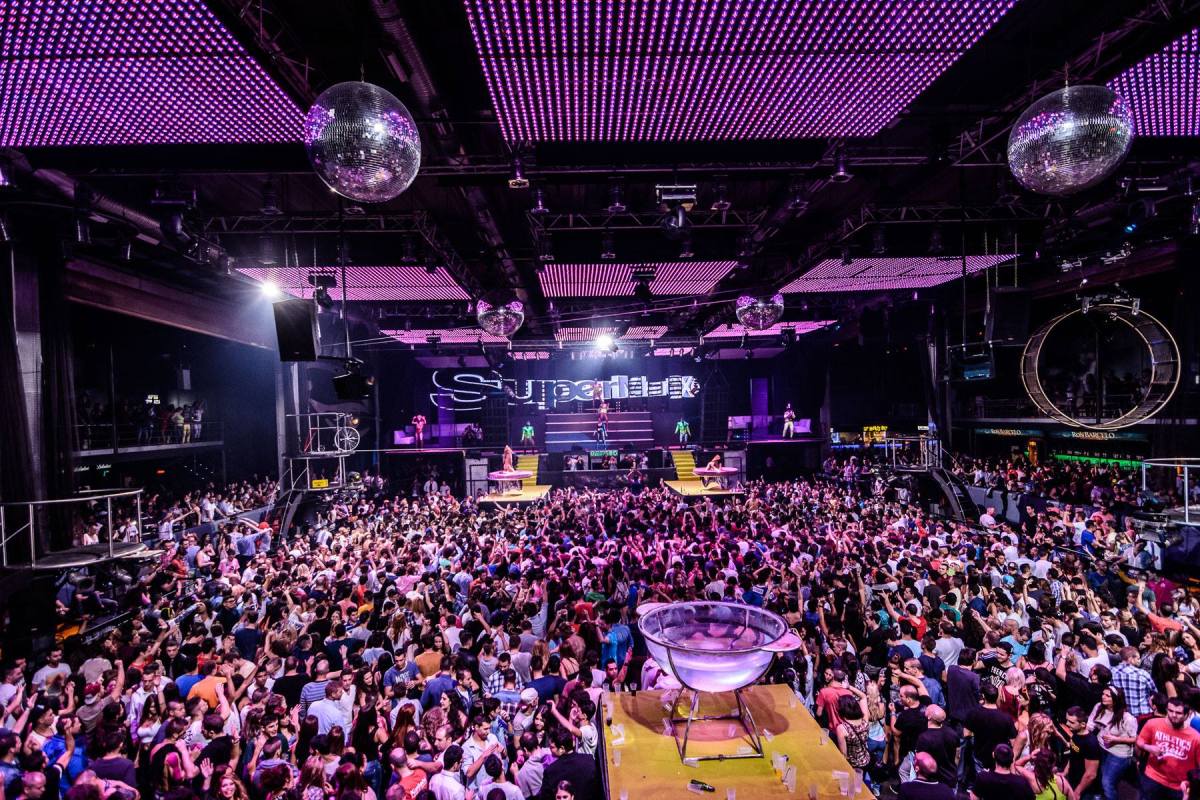 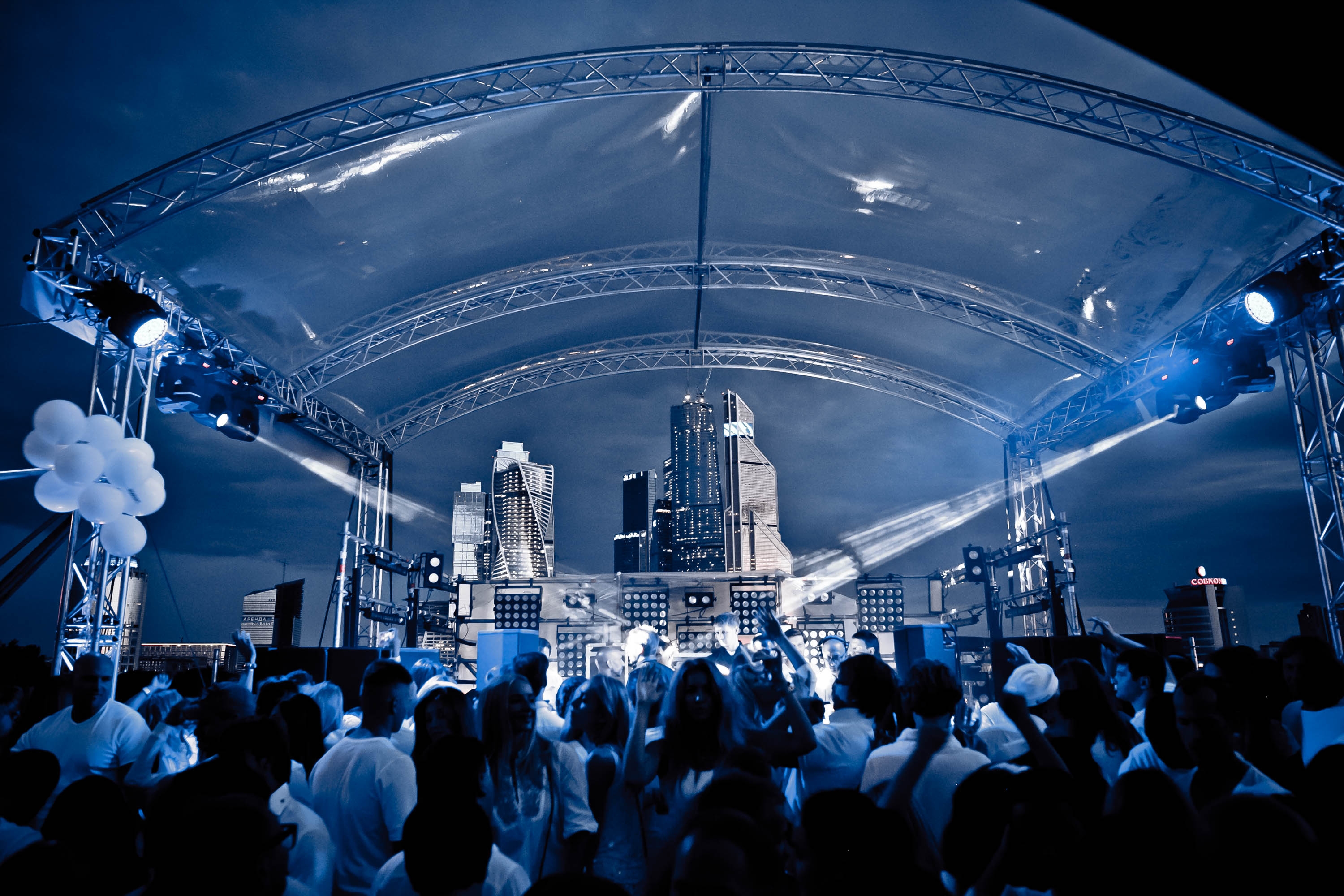 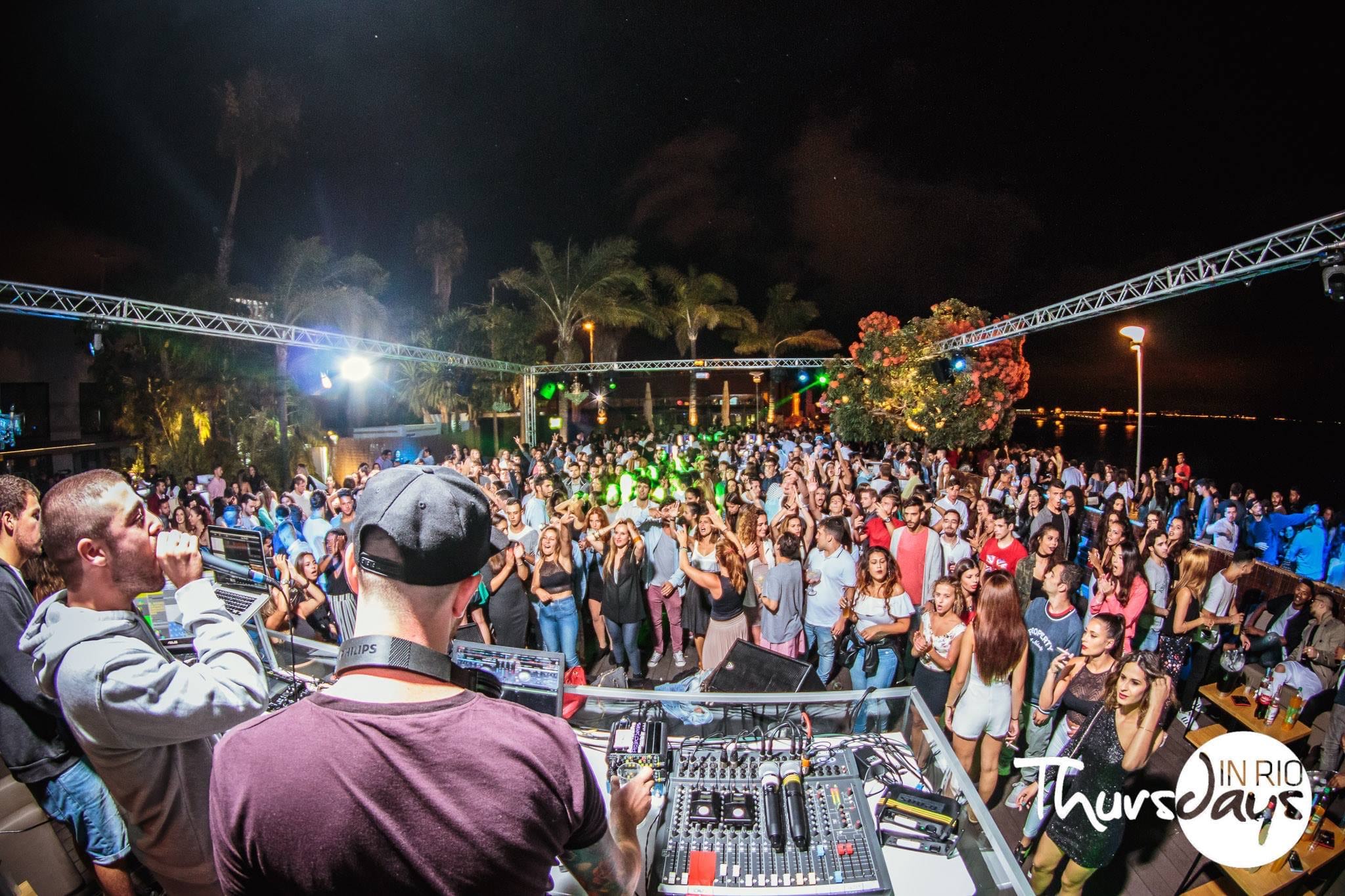