#1
I bet the pub was waaaaaay better before the pandemic, I saw the pictures on the internet and thought of going there but I was disappointed to see it wasn't what I expected. They brag about having hundreds of different shots on their shot menu and they weren't joking but it is overwhelming to the point it isn't enjoyable. I was also disappointed to find out after I entered that their overpriced shots were actually a brand of their own, which of course I didn't trust because I wanted shots from known brands at the price they sold them. The staff at the door weren't very polite, the music and DJ were basic, and the bartenders were uninterested, I asked for recommendations and interesting shots like the ones shown in the pictures at google maps, but the bartender didn't know how to make them and then another one came which only made us burning shots like the ones shown in the videos. I give them 3 stars because the problems could be easily fixed if all the staff and the owner get into an agreement of improving the quality of the service and the establishment.

#2
A good place in the middle of the city where you can dance and grab any kind of drink specially shots. They have a wide variety of shots including fire shots, we mostly go there for shots only. The place is mostly filled with the tourists only and is one of the major place where all the pub crawl tours will take you to.

#3
One club of 4 that are located in the city center of Madrid. Usually have "promoters" outside that will give you a wristband for entry to all 4 spots with the purchase of 1 or 2 drinks (8 or 12 Euros respectively). The vibes were good, Euro dance pop was playing throughout and had a regular stream of people coming in. There was a lot of smoke (as seen in pic) but it seems this is common in Madrid. Overall it was fun and I'd go again.

#4
As a pubcrawl leader back in time I always thought that was a regular place were locals and tourist could meet, but hell yeah places are changing and they are investing more money,they are giving a new look to all the bars in this area. They always have cheap deals in drinks but I have to recommend something I will recommend you to go to the ground floor and try their shots with fire shows. Location it's very central plus you will find it busy even in week days plus a list of events depending on the day. 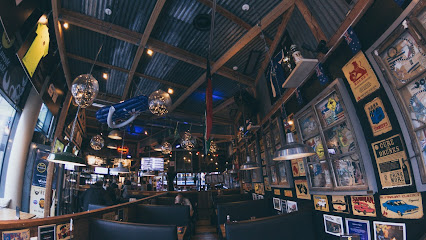 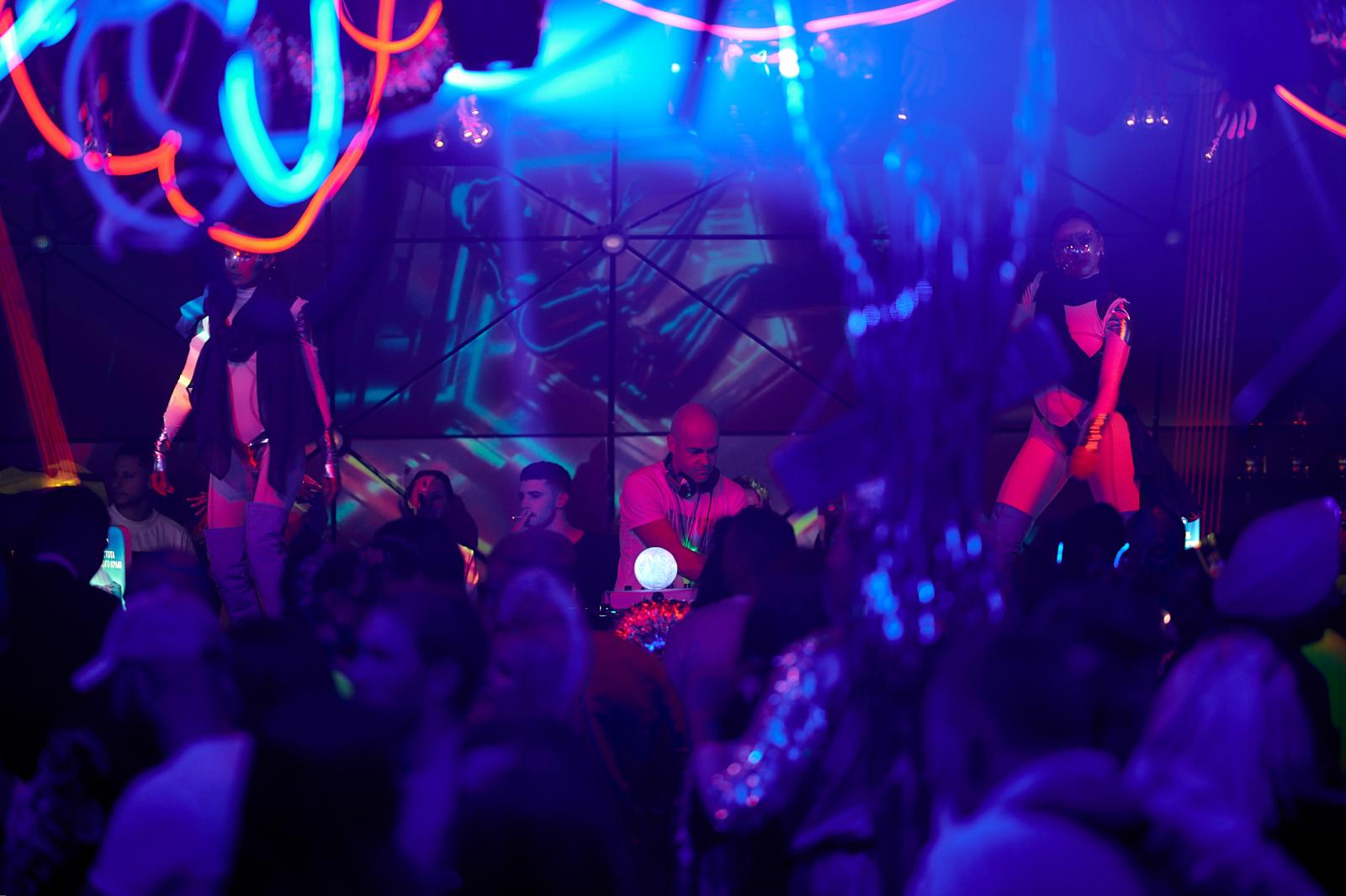 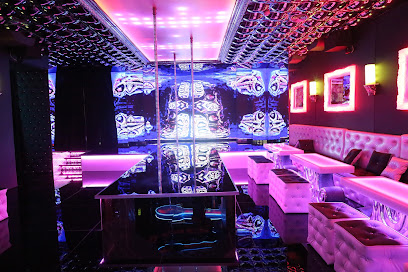 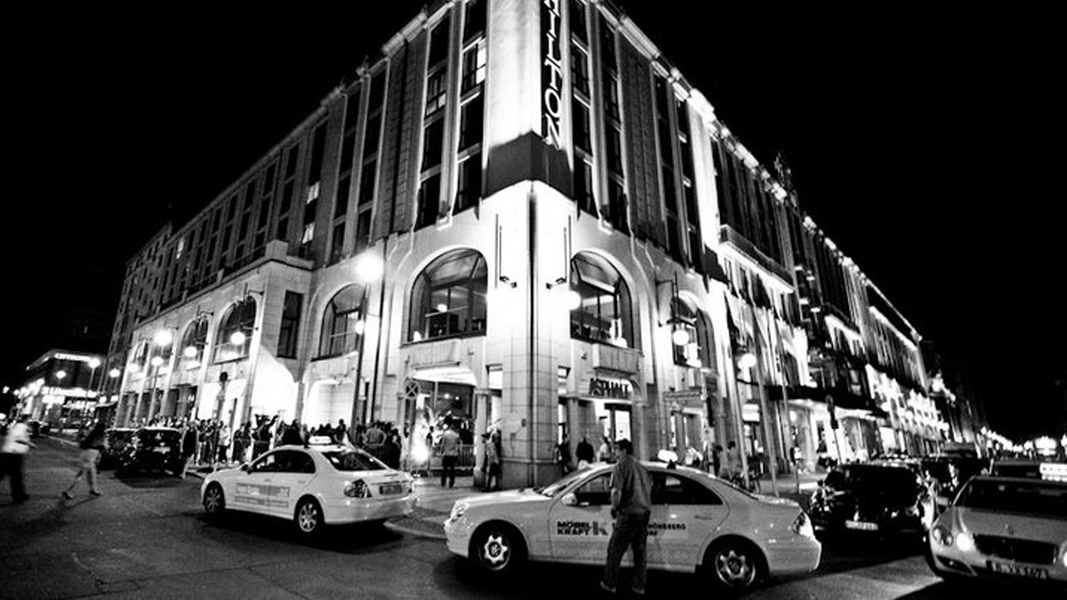 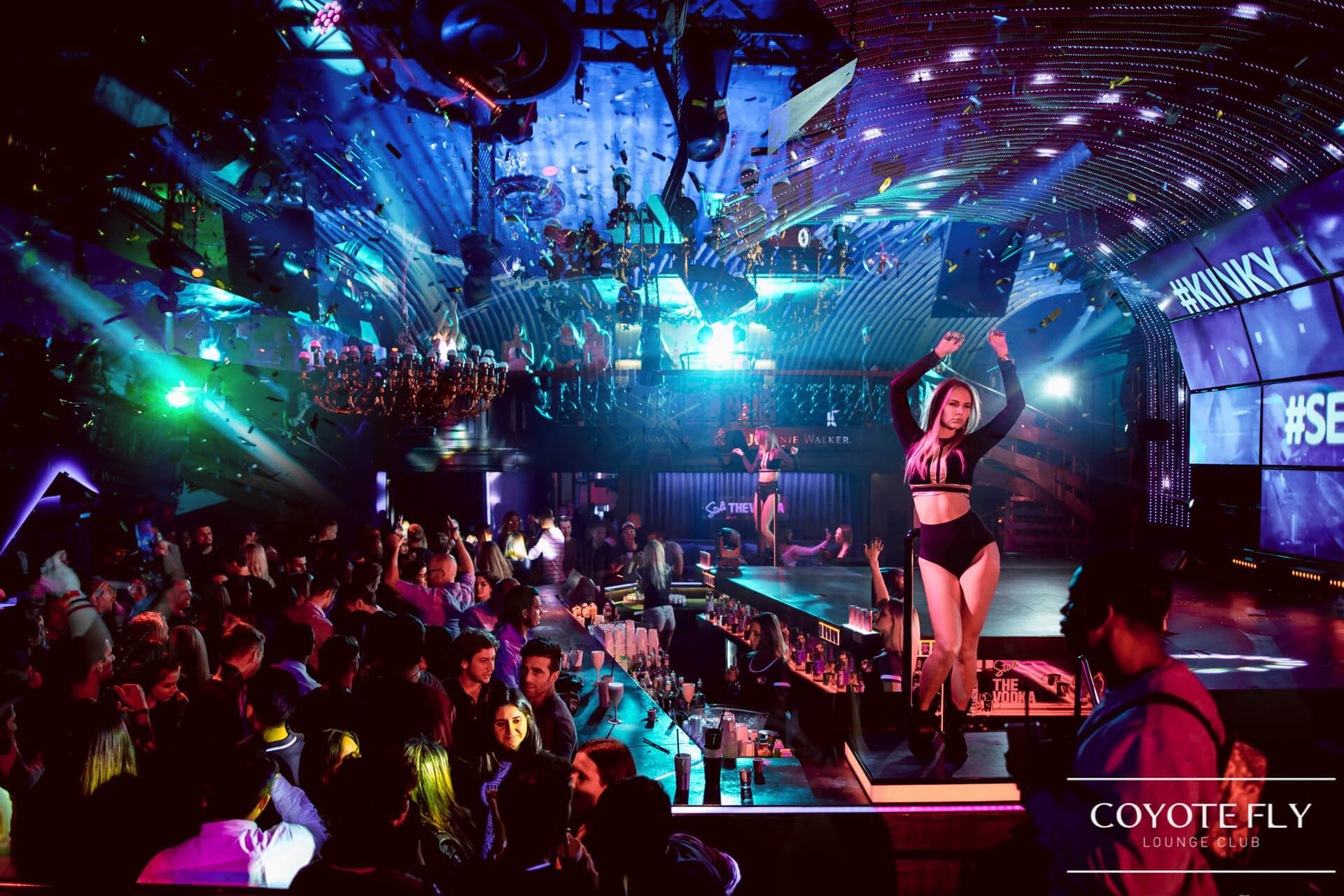 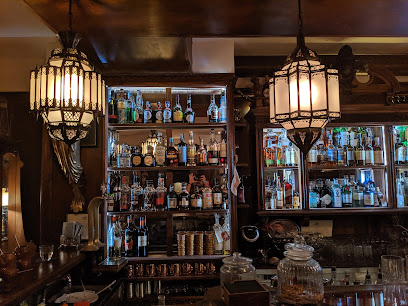 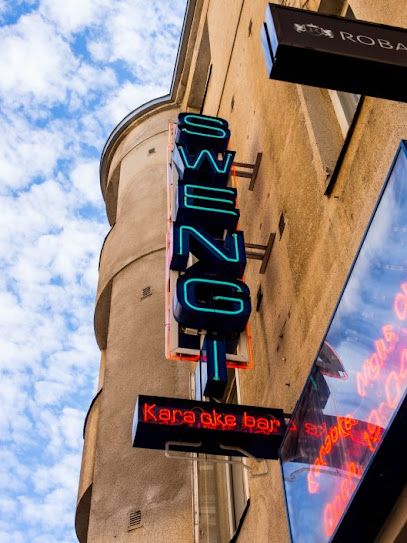 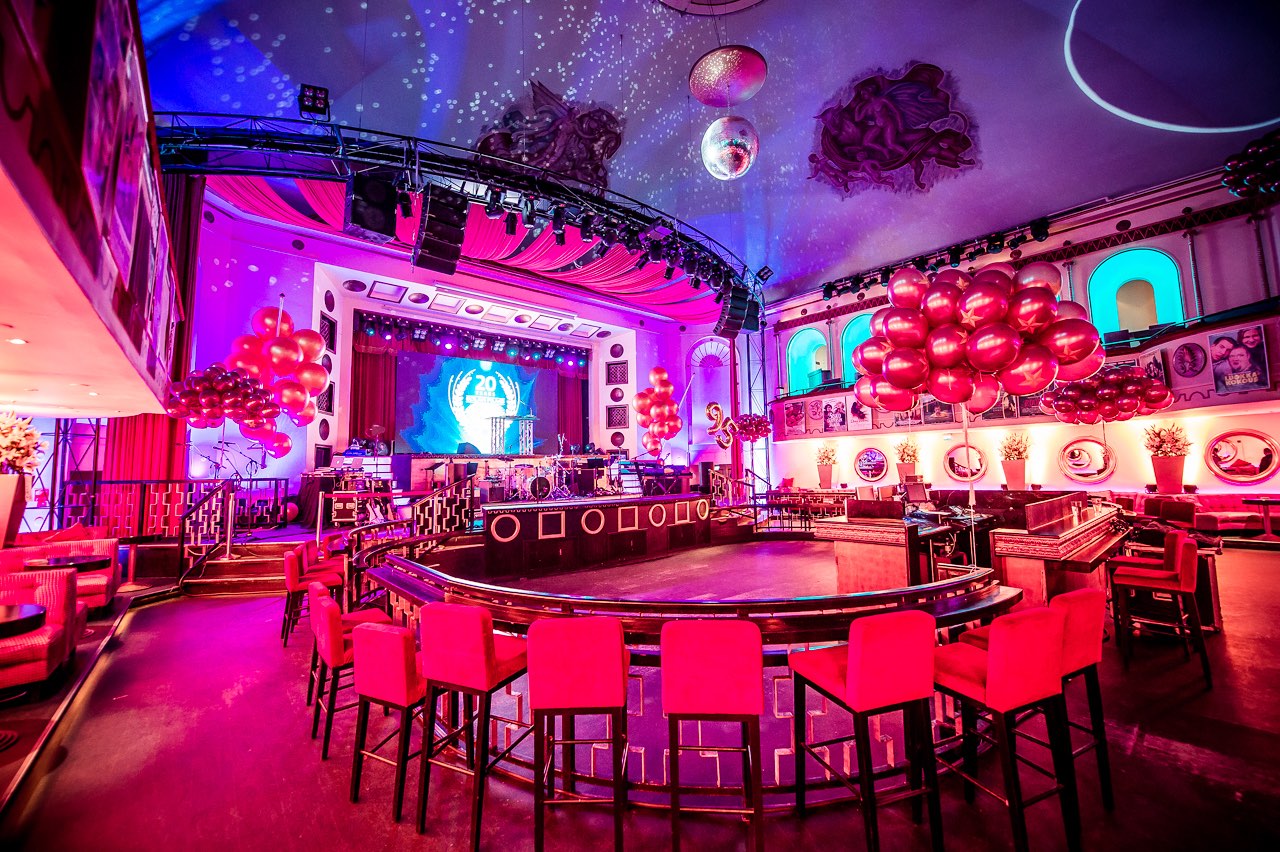 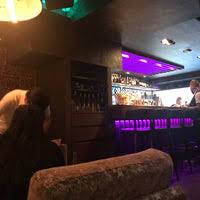 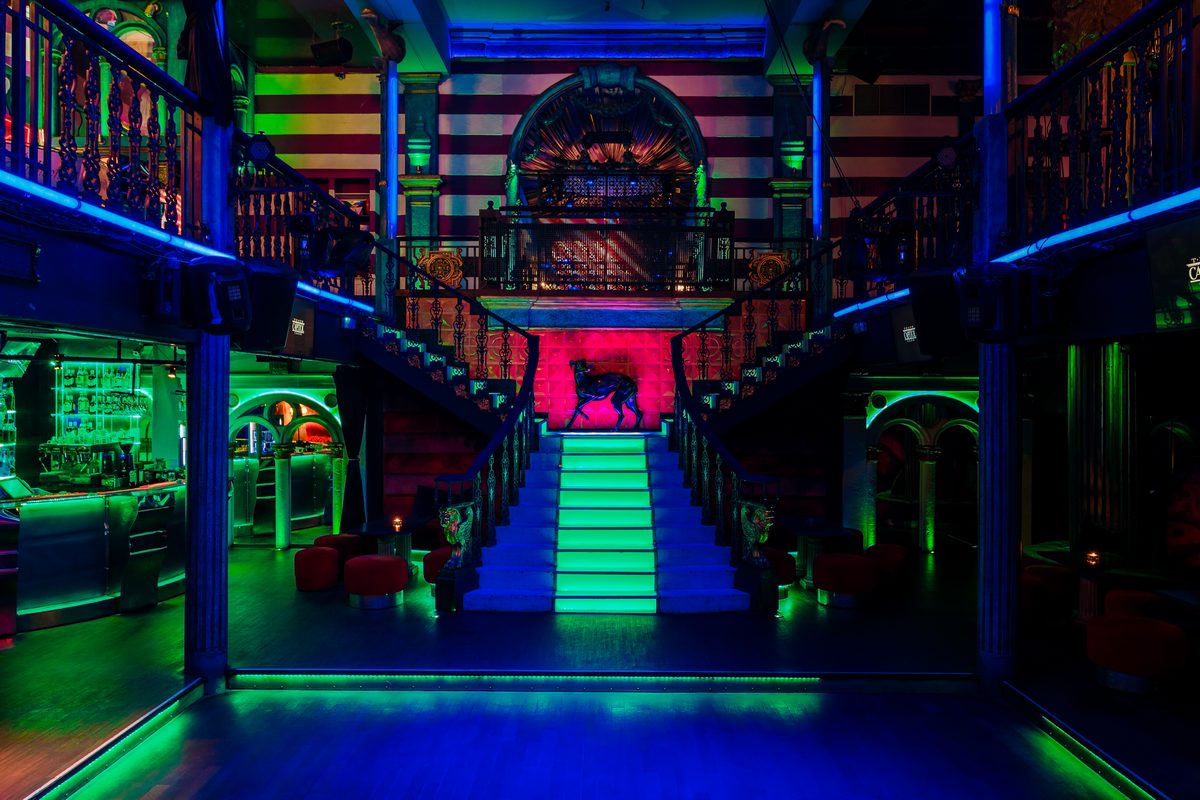